Today at Gamescom, EA revealed that the previously announced Command & Conquer Generals 2 has been renamed, Command & Conquer, and transformed into a free-to-play AAA strategy game. The Generals universe will now represent the first of many free offerings within the storied franchise EA is planning to launch with Command & Conquer.

Powered by the Frostbite 2 engine Command & Conquer promises to deliver an authentic and modern RTS experience that will instantly exhilarate longtime fans and captivate new players. In Command & Conquer players take control of multiple factions, compete for resources, build up operation bases, and lead massive batteries of tanks, soldiers, and aircraft into battle. The succesful franchise has spawned over a dozen PC titles, and ranks in the top 5 best-selling real-time strategy  franchises of all-time.

“We are thrilled about this opportunity to transform Command and Conquer into a premier online experience,” said Jon Van Caneghem, VP/GM at EA. “For nearly two decades, this franchise has existed as something you buy; now we are creating a destination where our fans will be able to access the entire Command and Conquer universe, starting with Generals and continuing with Red Alert, Tiberium, and beyond. With Frostbite 2, we are able to keep an emphasis on the AAA quality our consumers expect while staying true to the RTS gameplay they know and love – all available online for free.”

Command & Conquer will be available as a free, client-based game for the PC in 2013. 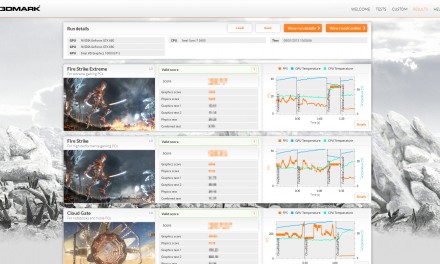