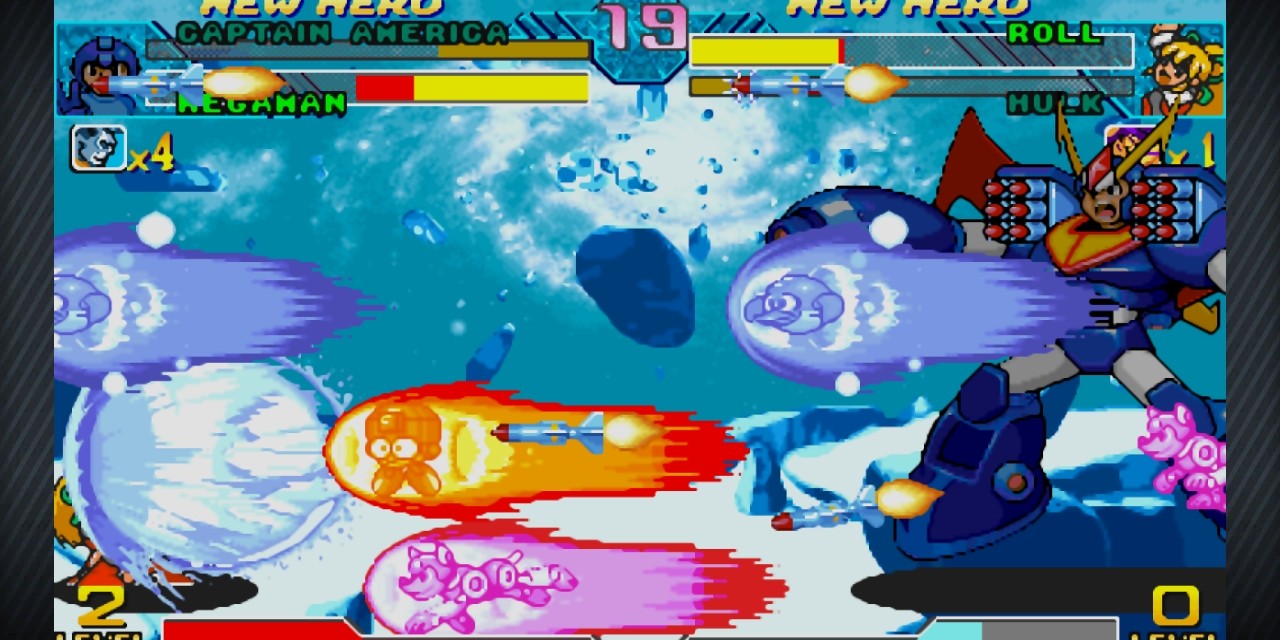 Capcom have today announced that Marvel VS. Capcom Origins, a compilation of two of the most popular arcade games of the 90’s; Marvel Super Heroes and Marvel vs. Capcom: Clash of Super Heroes, will be released in September 26th on the XBLA and the PlayStation Network. 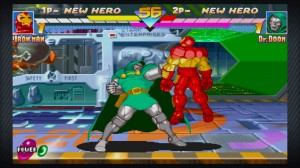