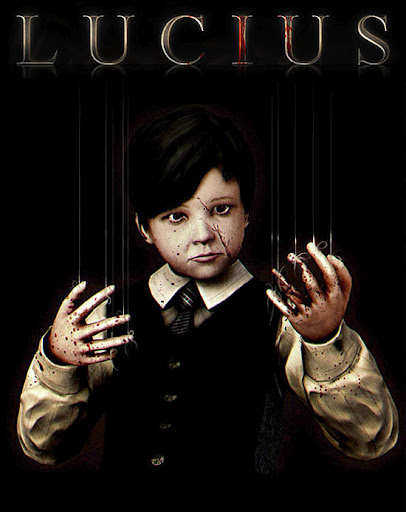 Developer Shiver Games and publisher Lace Mamba Global have just revealed that Lucius, their upcoming 3D horror adventure, will be available on the PC next month, on October 26th, 2012.

Lucius will be available on major digital platforms including Steam with a recommended retail price of £19.99. 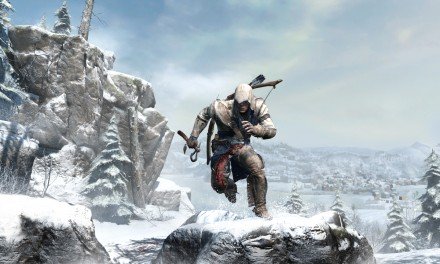