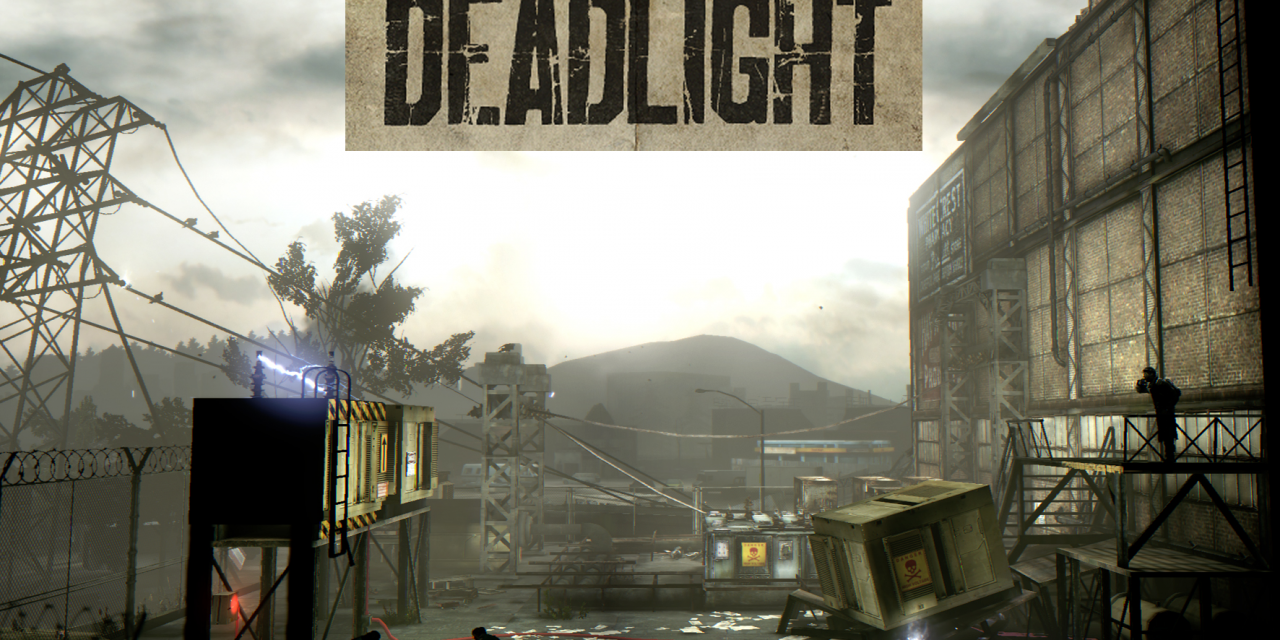 Deadlight the sidescrolling survival horror cinematic platformer that was released as an XBLA exclusive title this summer, will launch on the PC via Steam on October 25th, developer Tequila Works has announced.

According to Tequila Works the PC version of Deadlight features improved graphics, a new nightmare mode and the full original soundtrack.

Deadlight takes place in 1986 on the US Pacific Coast after the decimation of society following the outbreak of a virus that reanimates the dead. Randall Wayne is a survivor of the event and has since been separated from his family of his wife, Shannon, and daughter Lydia.

Randall joins a pack of survivors formed of his friend Ben, an officer named Sam and two sisters, Stella and Karla and their main goal is to survive from hordes of the undead and deadly traps.