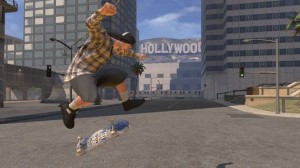 “It’s been incredible to watch fans of the original THPS series and new generations of gamers embrace Tony Hawk’s Pro Skater HD. The Tony Hawk’s Pro Skater 3 HD Revert Pack DLC adds even more of this timeless gameplay, with the best levels from THPS3,” said Tony Hawk, “We’re adding the Revert as part of our title update in order to thank fans for being so patient. Get ready for some insanely high scores!”

Activision has also confirmed today that a free title update will implement the beloved Revert into the original release as well. Tony Hawk’s Pro Skater 3 HD Revert Pack will retail for $4.99. 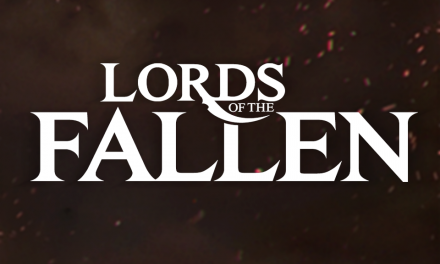 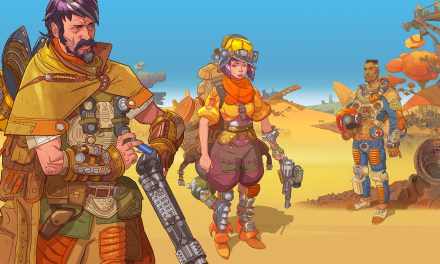