Philip and Andrew Oliver, the original creators behind Dizzy, one of the most successful games of the late 1980s, have today announced Dizzy Returns, a Kickstarter UK campaign to fund a brand new adventure game starring Dizzy.

“Dizzy Returns is the game that Andrew and I have wanted to make for over twenty years”, says Philip Oliver, CEO at Blitz Games Studios, the company founded by the Oliver Twins in 1990. “We’ve always believed in creating games that are fun, challenging and rewarding and we’ve carried those principles through into everything that Blitz has created since. Dizzy encapsulates these ideals perfectly: quirky characters and story, interesting locations, challenging platforming, the satisfaction of a puzzle well-solved and exploring a colourful, fun world”.

“It’s been over two decades since the last brand new Dizzy game” continues Andrew Oliver, CTO,  “and since then not only has technology advanced dramatically, so has the way we play games. We want to bring Dizzy bang up-to-date, and introduce him to a new generation of gamers. We also want to give loyal fans the Dizzy game they’ve been waiting for! Capturing the spirit and magic of the original series of Dizzy games, whilst creating a gaming experience relevant to gamers today is something that we’re confident that we can do, and do right.  Dizzy Returns is not about simply replacing the old; we want to create fantastic new Dizzy memories that will be looked back on in 20 years with the same warm feelings as the original series.“

The first Dizzy, published in 1987 became an instant hit with gamers of all ages, blending smoothly platforming, puzzle solving and exploration. It spawned a hit series of over 15 games over multiple platforms, including the Amstrad, Spectrum and Amiga.

Successful funding of the £350,000 campaign will allow development to begin on iOS and PC versions of Dizzy Returns, with additional platforms dependent on the final amount raised. The Dizzy Returns Kickstarter page can be found here: http://www.kickstarter.com/projects/theolivertwins/dizzy-returns 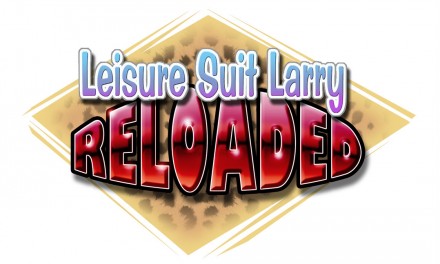 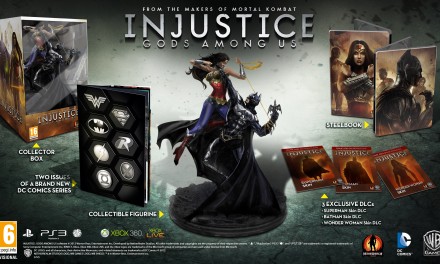