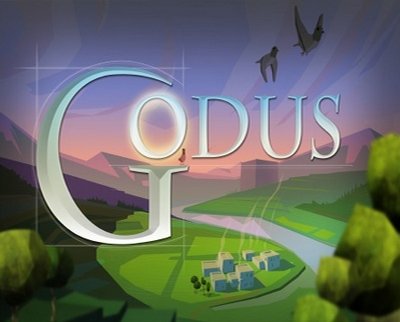 Godus, the innovative reinvention of Populous the original god game created over 22 years ago by Peter Molyneux, has surpassed its Kickstarter funding goal of £450,000 developer 22cans has just announced.

Godus, hailed as Molyneux’s return to his roots, blends the power, growth and scope of Populous with the detailed construction and multiplayer excitement of Dungeon Keeper and the intuitive interface and technical innovation of Black & White. Half a living sandbox world, and half a strategy game, players can choose to explore the power of the almighty however they wish. Whether it’s granting the power of life and blossoming the world around your believers, or using godly powers to wreak havoc via natural disasters to defeat the armies of other gods.

Godus is currently developed for the Mac, PC and Mobile devices. 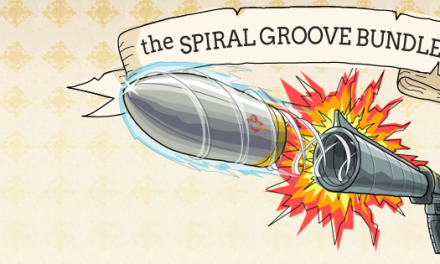