Square Enix have announced that Final Fantasy IV, the game that set the standard for role-playing games with its diverse cast of characters, deep plot and real-time Active Time Battle system is now available for download on the App Store.

First debuted in 1991 as the fourth installment in the Final Fantasy series the game’s story follows Cecil, a dark knight, as he tries to prevent the sorcerer Golbez from seizing powerful crystals and destroying the world. He is joined on this quest by a frequently changing group of allies, several of whom die, become injured, or become affected by an unfortunate occurrence. 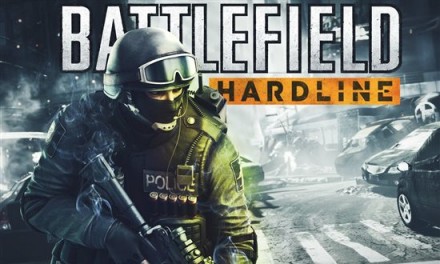 Where Angels Cry: Tears of the Fallen Collectors Edition