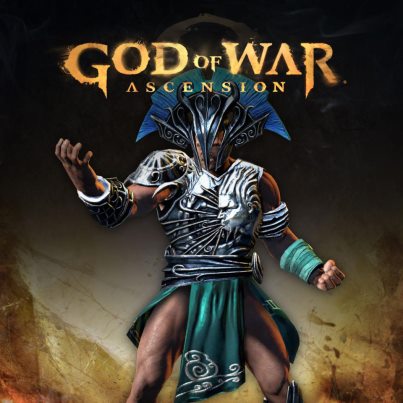 Sony has announced that the God of War: Ascension official single-player demo is coming February 26. If you choose to participate in God of War: Ascension’s Rise of the Warriors social game, you’ll be able to unlock access to the demo a few days earlier on the 20th February. The catch is that you’ll need to be on the winning side.

Loosely based on Greek mythology, God of War: Ascension is set in Ancient Greece with vengeance as its central motif. The player will control the protagonist Kratos, the former servant of the God of War, Ares, who is tricked by the Gods to murder his family, forcing his metamorphosis into the “Ghost of Sparta.” Kratos goes to Hell and back, and back again, through a series of attempts to free himself from the influence of the gods (and eventually the Titans) and exact revenge on every last God.

God of War: Ascension will be released exclusively for the PlayStation 3 on March 12, 2013.