Valve today revealed the fifth set of games to advance through Steam Greenlight and be offered worldwide distribution via the popular platform for games and software.

Over 70 titles have advanced through Steam Greenlight and been offered Steam distribution agreements since Greenlight launched in August of last year.

The latest games are:

These titles will be released independently in the months ahead (as they are varying stages of completion).
Steam Greenlight is a new platform feature that enlists the community’s help in selecting some of the next games to be released on Steam. Launched on August 30, 2012, Greenlight allows developers and publishers to post information and media about their game in an effort to convince Community members that their game should be released on Steam. 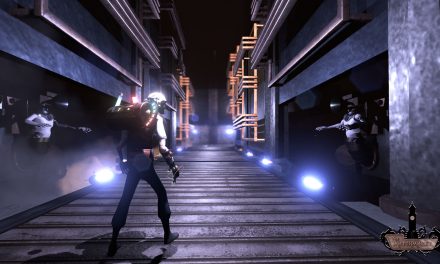