Team Ninja and Tecmo Koei Europe today announced that the free demo for Ninja Gaiden 3 Razor’s Edge is now live and available for download on the PlayStation Store and Xbox LIVE Marketplace. The demo features separate stages starring Ryu Hayabusa, the game’s iconic ultimate ninja, and the female warrior Ayane. Hayabusa’s action-packed stage is set in the scorching deserts of Dubai while Ayane’s takes place in Paris, the City of Light.

When both stages are cleared, the characters can be played in Chapter Challenge—and skilled players can even unlock Kasumi in the demo. The demo can be played in Hero and Normal difficulty levels by default, and Hard and Master Ninja levels can be unlocked. 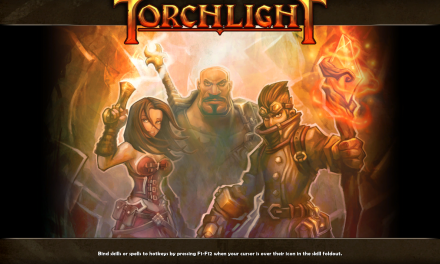