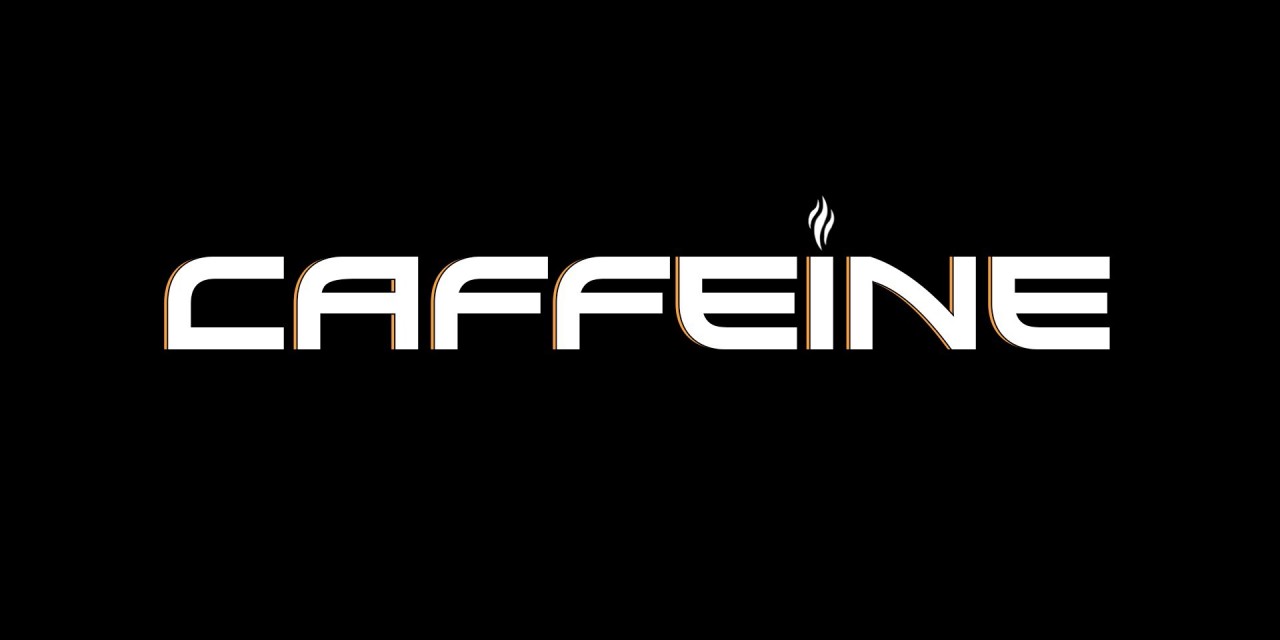 You awaken aboard a caffeine mining space station to find yourself, a young boy seemingly all alone. The only thing you know for sure? Something bad has transpired here…

Confused and alone, you start to explore this seemingly derelict space station finding cryptic notes and messages everywhere you look, could these be clues to what has happened?”

Set in the near future, the entire population of Earth is vigorously addicted to coffee. Massive space stations built by the biggest corporations roam the stars mining minerals to create a synthetic caffeine to quench the never ending thirst of the human race.

Caffeine is currently in development utilizing the power of Unreal Engine 4, which allows for very high visual fidelity while maintaining a great amount of flexibility in terms of performance.

Caffeine will be first launching on PC (Windows, Mac & Linux) in three episodes beginning in mid 2015 with console releases to follow. 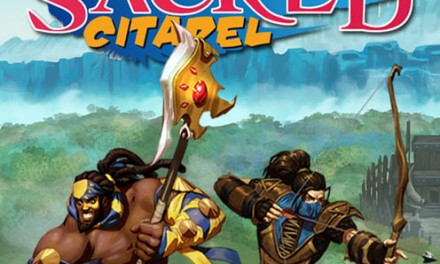 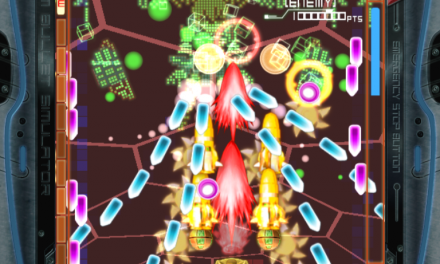 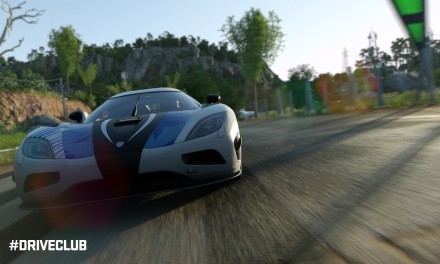