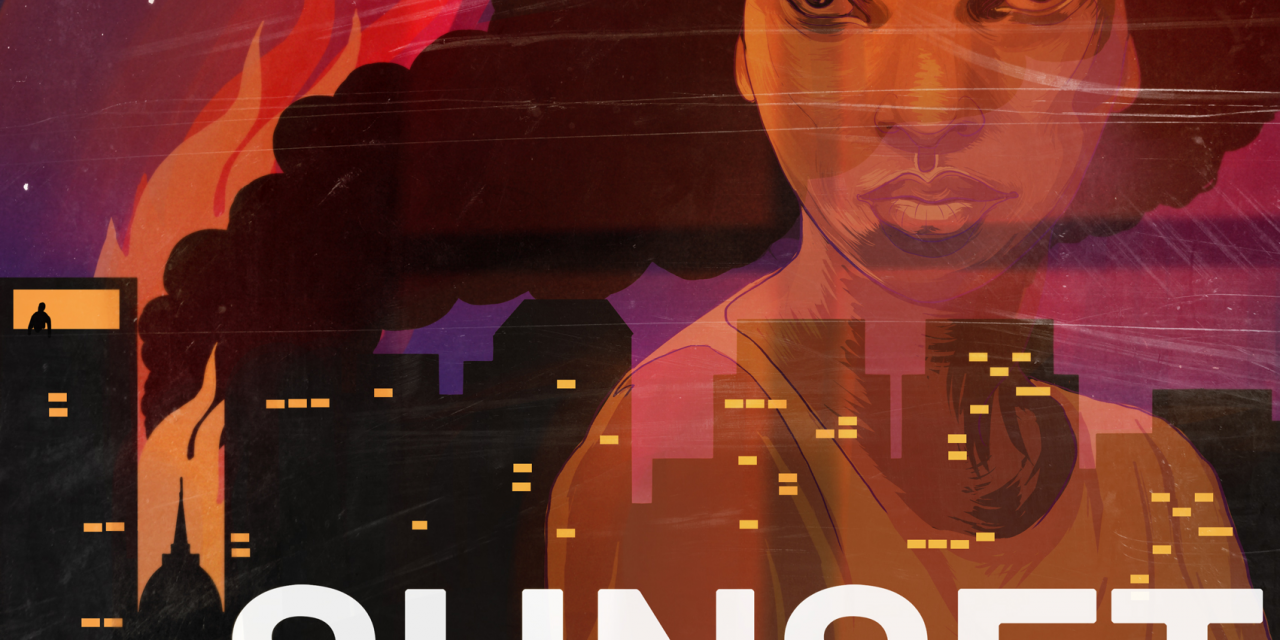 Tale of Tales have released Sunset, a first person narrative videogame. The eighth game released by the Belgian studio and undoubtedly their most ambitious release yet.

Sunset is set in a fictional Latin American metropolis in 1972. Trapped in Anchuria by a military coup, US immigrant Angela Burnes finds work as a housekeeper in the swanky penthouse apartment of the wealthy and mysterious Gabriel Ortega. While Angela does chores around the house, a revolution is brewing in the city below. And the separation between the turmoil of civil war and the peace of a lonely apartment is only as thick as the giant windows through which the magnificent skyline of San Bavón draws itself, against the light of a setting sun.

“Sunset may be our most conventional game so far,” according to co-designer Michael Samyn “but that only makes it more ambitious. We want to share our vision on videogames, and the complicated themes addressed by our story, with a wider gaming audience than ever before.”

Sunset is available from Steam and DRM free from Humble for 19.99 US Dollars.