It’s been some months since we last talked to Interwave about Dark Matter, the studio’s upcoming 2.5D survival horror game, but today the developer has sent us word that their game has assumed a shape that could be called final, and wanted to share some key gameplay details with us.

“The full Dark Matter experience is functional, if not complete or polished yet. We have finally reached that tipping point where more work goes into building the actual game experience than into building the infrastructure that supports that experience. Our change logs talk more and more about tweaks, refinements and new levels, and less about impressive new tech-y bits. That is a good thing”, Interwave wrote on their blog.

What we already knew about Dark Matter is that the game is a platformer at heart, inspired by Metroid, Resident Evil and Silent Hil, where you as the Ensign explore haunted hallways and facilities in 5 major chapters. You’ll scavenge for parts and blueprints, expand your arsenal to six deadly weapons and freely customize each to fit your combat style against intelligent, reactive enemies. The game aims to deliver a hard-hitting take of survival horror in deep space, with a heavy emphasis on tactical combat and exploration. 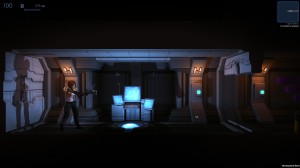 What we learned today is that an integral part of the gameplay that’s been kept under wraps so far will be the player’s local and ship maps. According to Interwave giving the player objectives and actual guidance may be “anathema to the purest Metroid canon” but are necessary as they currently serve both as guides towards interesting areas that the player may or may not be pondering whether to explore, and as markers for advancing the story. 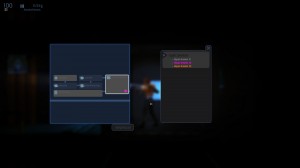 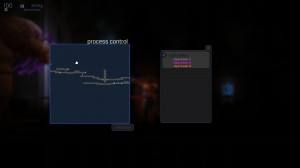 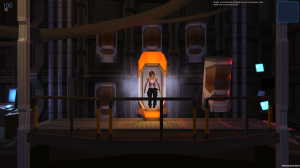 Dark Matter is currently undergoing Greenlight admission, you can vote for it over here. 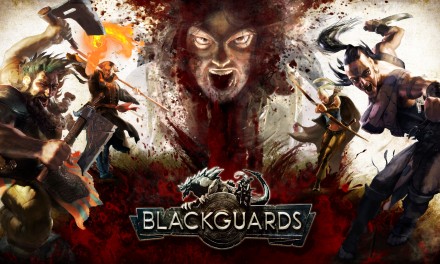