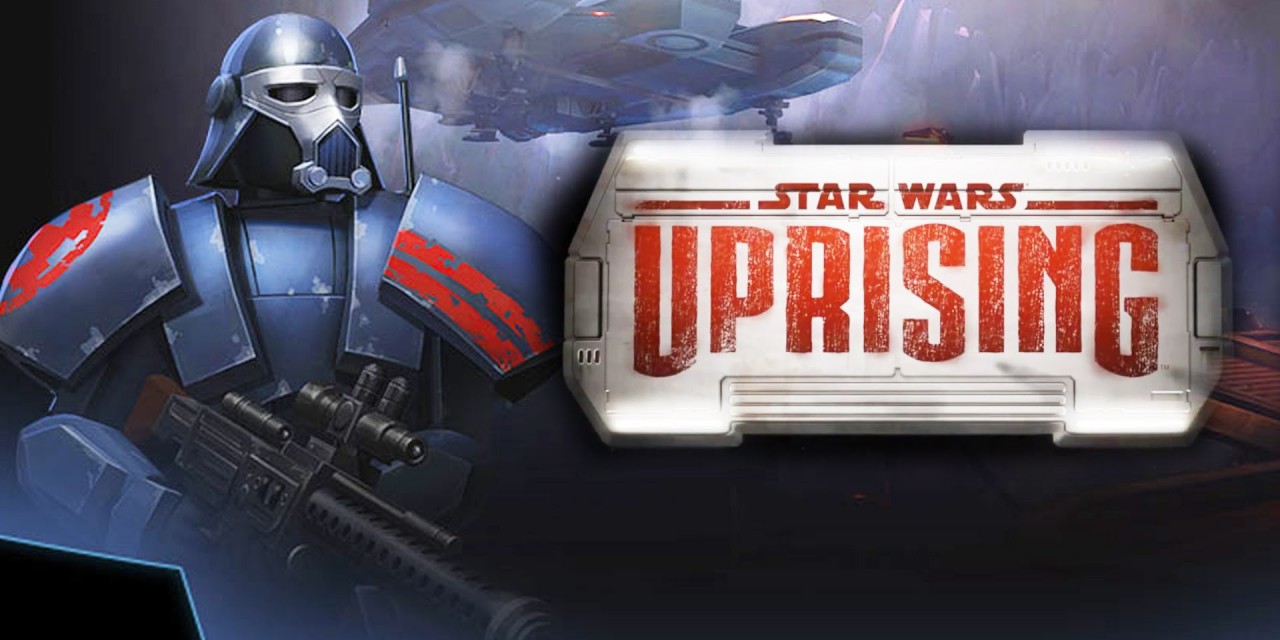 Kabam, in collaboration with Disney and Lucasfilm, today announced the launch of Star Wars: Uprising, the first mobile role-playing game that takes place between Star Wars™: Return of the Jedi and Star Wars: The Force Awakens, following the death of the Emperor. The game is available now for free on iPhone, iPad, iPod touch and Google Play for Android devices.

Star Wars: Uprising introduces players to the Anoat Sector, where they can band together with smugglers, freedom fighters, bounty hunters and gangsters to rise up against the Empire as it tries to maintain control of the galaxy. They can also create unique characters, go on missions, develop skills, build up their gear, and recruit crew members for sector battles, all in an effort to create their own version of a Star Wars hero.

“Star Wars: Uprising introduces players to a whole new Star Wars storyline in a deeply immersive RPG experience,” said Aaron Loeb, Senior Vice President of Studio, Kabam. “The community will be excited for massive sector battles that will shape the game’s future. It’s an amazing design that has a lot of surprises in store.”

The creative power behind the game comes from Kabam RPG Studio in San Francisco. The studio is made up of the top art, design and storytelling talent from the RPG world, and technical masters from across the video game industry. The team is dedicated to bringing the best RPG experiences to mobile and includes Daniel Erickson, former creative director of Star Wars: The Old Republic and Danny Keller, Emmy award nominee for Star Wars: The Clone Wars. The studio’s most recent game, Spirit Lords, received the highly coveted Editors’ Choice Award on the App Store.

For more information on StarWars: Uprising go to: https://www.playstarwarsuprising.com/ 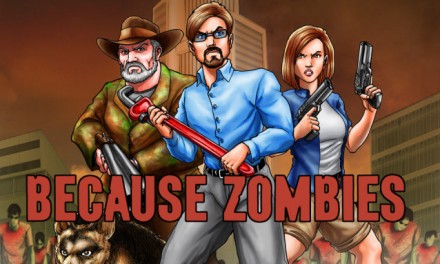