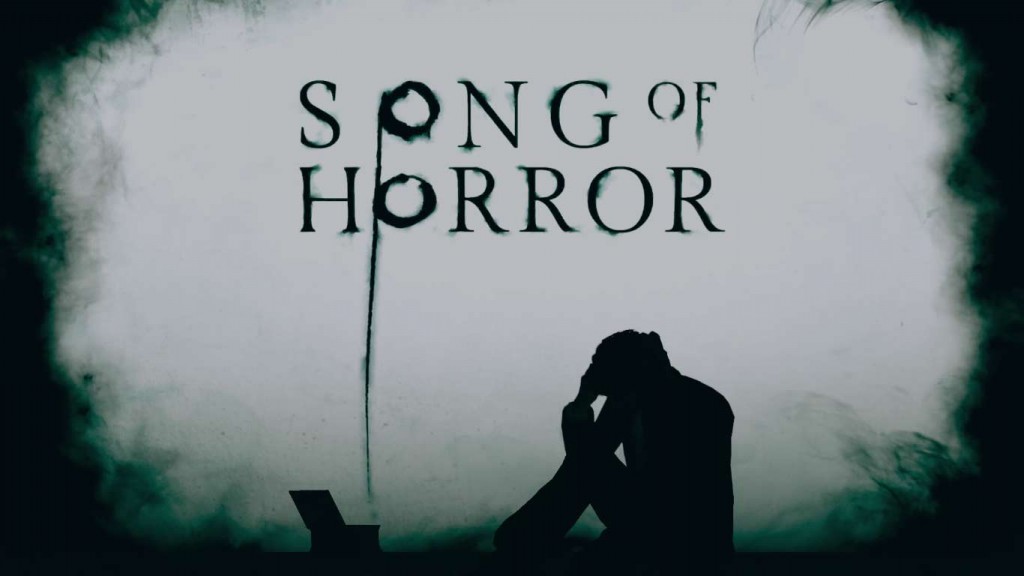 Protocol Games released a public demo of third person survival horror Song of Horror today. 14 days remain for the game to reach full funding on Kickstarter and over half the €50,000 goal has already been pledged by 535 backers. This public playable demo follows a press demo released a few weeks ago and has been updated using the press feedback.

Song of Horror is a heavily story-driven third person survival horror combining automated camera angles and an inspiration in the old school classics with modern design, mechanics and visuals, evocative of mankind’s eternal fear of what cannot be understood. Take control of up to 16 characters who have been plunged, throughout time, into a nightmare for which they are not prepared.

Download the playable demo here on Google Drive. The demo is Windows only, although the final game will be ported to many more platforms. The team recently brought the publisher Badland Indie on board, whose involvement means that Song of Horror will also be released on PlayStation 4 and XBox One.

For more details and to help the project, visit their Kickstarter page over here. 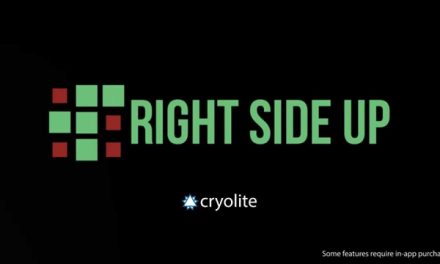 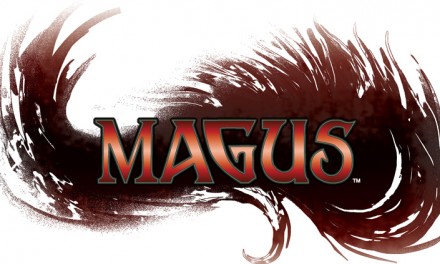