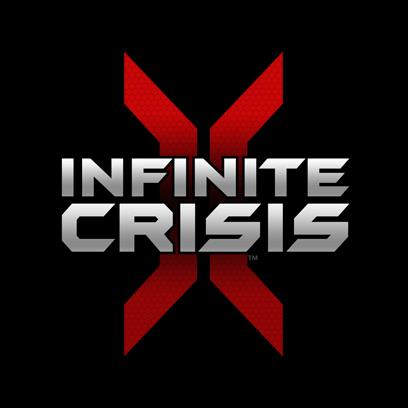 Warner Bros. Interactive and DC Entertainment today announced Infinite Crisis, a multiplayer online battle arena game developed by Turbine, the award winning studio behind free-to-play online games including The Lord of the Rings Online. Infinite Crisis is a free-to-play game that features a deep roster of DC Comics characters and is scheduled for release in 2013 for the PC.

“We are thrilled to bring Infinite Crisis, a truly competitive experience featuring the DC Comics lore and characters, to the MOBA genre,” said Martin Tremblay, President, Warner Bros. Interactive Entertainment.  “Turbine is a pioneer in online gaming and combined with the amazing world of DC Comics, they are executing on a game concept that expands the MOBA genre.”

“The Turbine team is very excited to reveal Infinite Crisis to the world and extend the MOBA genre with new features,” said Jeffrey Steefel, Executive Producer, Turbine.  “We are utilizing years of experience in the online game space to deliver innovations to the MOBA genre with a game that features fast-paced action, a major story arc, destructible environments, catastrophic events and a deep roster of iconic DC Comics characters.”

For more information you can visit www.infinitecrisis.com.