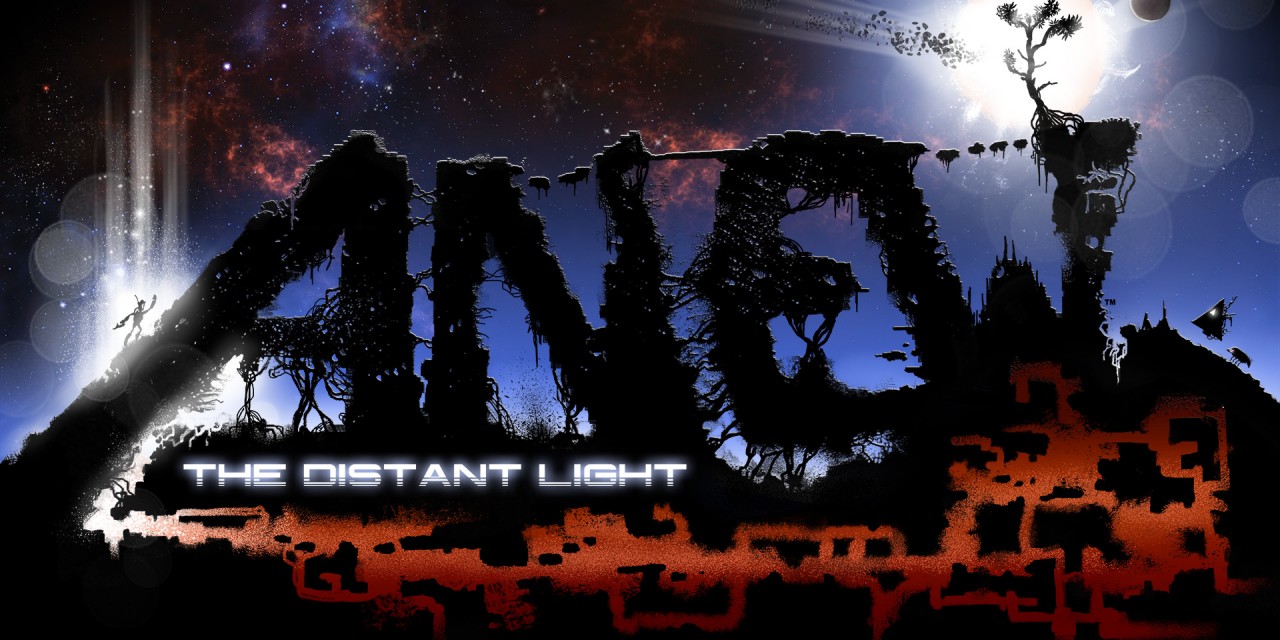 Anew: The Distant Light is an open-world, dual-stick action game which showcases a beautifully painted, storybook environment. You are a child with limited resources, waking up on a distant alien moon, twenty light years from Earth. You must carry out a mission of critical importance. Battle, puzzle, and journey through an exotic and dangerous world. Seek out game-changing equipment, upgrades, vehicles, and companions to expand your options for combat and exploration.

The game is being developed by veteran game designers Jeff Spoonhower and Steve Copeland. Jeff and Steve have worked on popular titles such as Borderlands 2, Bioshock 2, Command & Conquer, Saints Row 1-4, Star Wars: Empire at War, Uncharted: Golden Abyss, Lord of the Rings: The Battle for Middle Earth, and many more.

It will feature original musical compositions by the talented composer Wilbert Roget, II. Wilbert has written music and received several D.I.C.E and G.A.N.G award nominations for games such as Lara Croft and the Temple of Osiris, Dead Island 2, and Star Wars: The Old Republic.

Anew: The Distant Light is being developed for PC and console platforms.

More information about the game may be found on the official website. 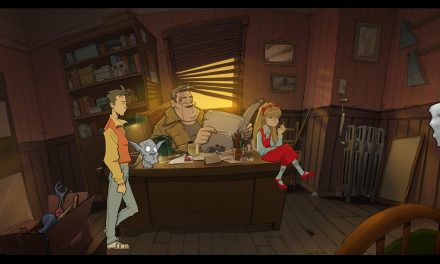