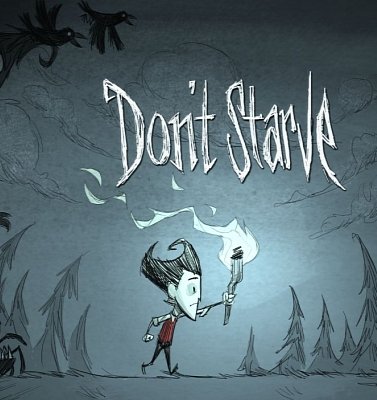 Mark of the Ninja and Shank developer Klei Entertainment announced that its “uncompromising wilderness survival game” Don’t Starve will launch for Windows via Steam on April 24th. Currently available in beta form, Don’t Starve lets you play as Wilson, an intrepid Gentleman Scientist who has been trapped by a demon and transported to a mysterious wilderness world.

Wilson must learn to exploit a strange and unexplored world full of strange creatures, dangers, and surprises and gather resources and and build shelter in an effort to keep himself alive and find his way back home.

Don’t Starve is currently available for pre-purchase via Steam, as part of Valve’s “Early Access” program which allows players to purchase and immediately begin playing select games that are still in development, for $11.99. 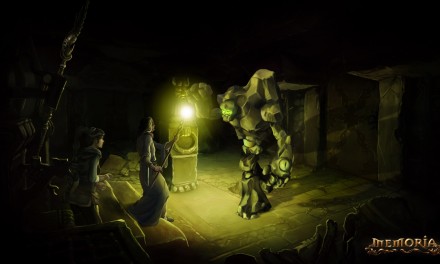 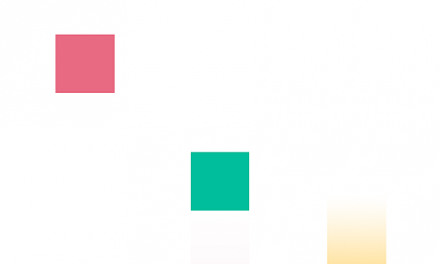