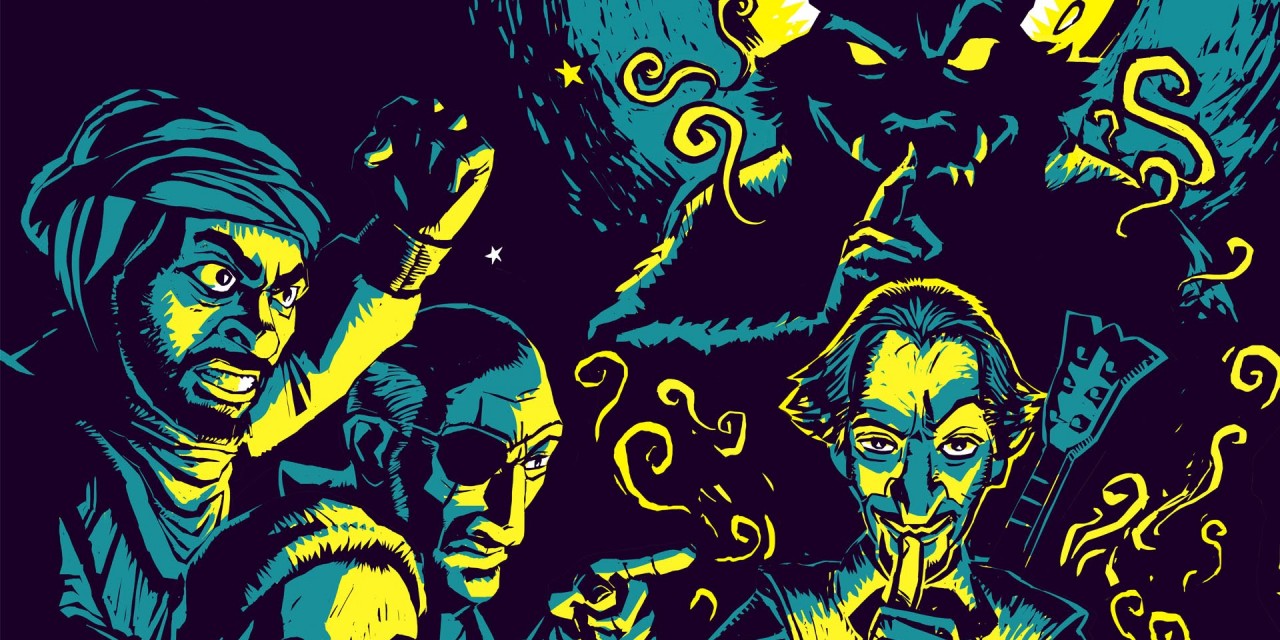 Today, Ubisoft revealed Werewolves Within, a game of social deduction that brings the fun of game night with friends to virtual reality. As one of the first multiplayer VR games created, Werewolves Within captures the essence and competitive spirit of playing live around a table with friends, and channels that into a social VR experience. Werewolves Within will be available on major VR platforms in autumn 2016.

Developed by Red Storm Entertainment, a Ubisoft Studio, in collaboration with Ubisoft Barcelona, Werewolves Within transports players to the medieval village of Gallowston, where they must uncover the werewolves that have been terrorising the townsfolk. Designed as an online multiplayer experience for five to eight people, players assume randomly assigned roles at the beginning of each game, some of which grant special abilities that will help players deduce who is a werewolf in disguise. To keep the experience dynamic, games are quick, with roles changing each time. One round you could be a villager, pleading your case for innocence, and the next round you could be a werewolf, lying your way to victory.

With the game’s matchmaking features, players can create Private Matches with friends or be grouped in a Quick Match with friends and other gamers looking to play. Using Red Storm’s positional tracking technology and animations based on voice inflection analysis, players’ real-life actions and body language will be reflected through their VR character in-game.

“VR is proving to be an amazing platform for social interaction, moving toward truly feeling like you are there with other people,” said David Votypka, Sr. Creative Director at Red Storm Entertainment. “Werewolves Within gives players a taste of how VR can generate strong social connections, allowing you to get together to have a great time with others no matter how near or far they are.”

Werewolves Within marks the latest venture into virtual reality for Ubisoft, who recently announced the game Eagle Flight and a VR partnership with the film company, SpectreVision. 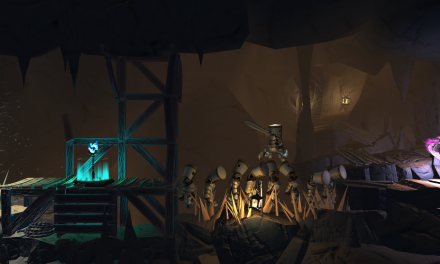