Days of War lowers pricing, increases rewards, announces stretch goals, and shows new gameplay, in a new Kickstarter Campaign with the goal of releasing on Steam Early Access in August. Driven Arts, the studio behind Days of War, thinks the WWII revival goes far beyond next generation visuals:

in 2016 Days of War will join the first batch of shooters built on Unreal Engine 4, releasing on PC, PlayStation 4, and Xbox One.
You can find the Kickstarter project over here. 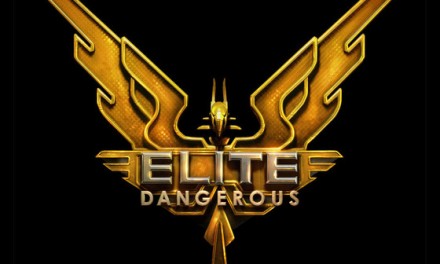 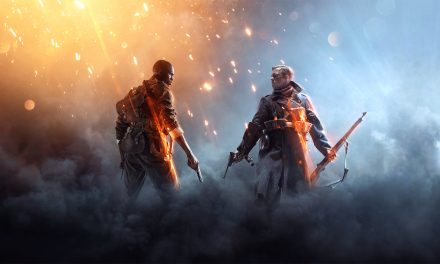