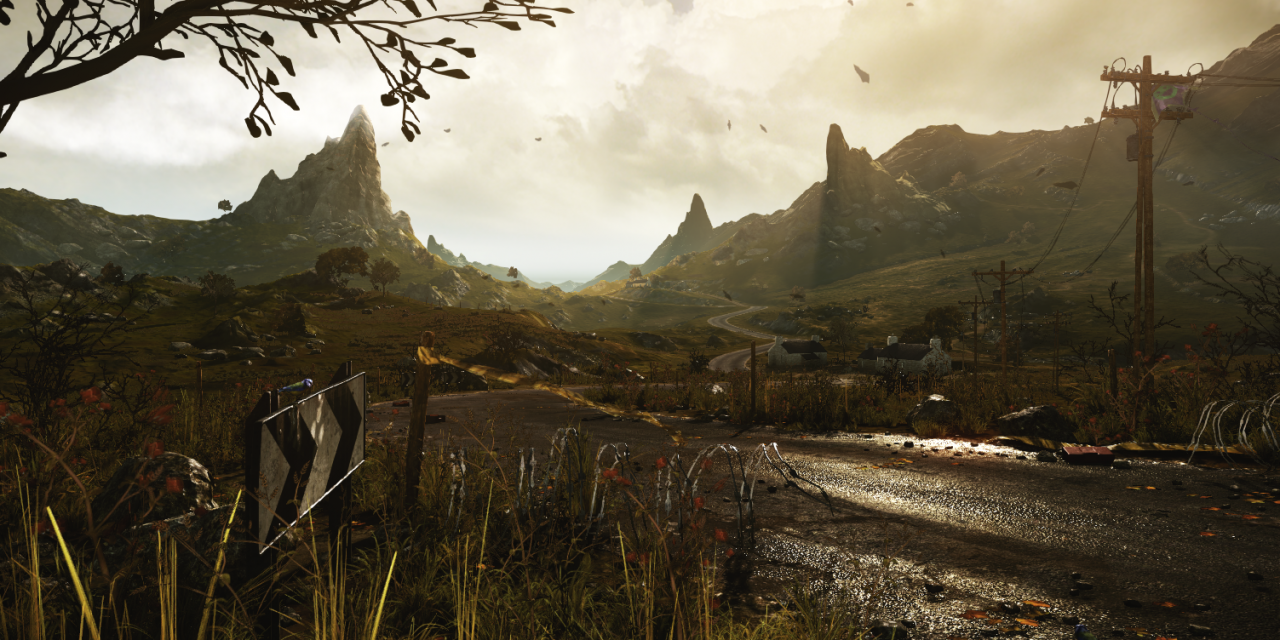 As the 2016 Game Developers Conference gets underway, Crytek has announced the arrival ofCryengine V – the most accessible, powerful, and feature-filled version of their all-in-one development solution to date.

Cryengine V launches today with a “Pay What You Want” business model, offering developers everywhere total access to the engine’s feature-set and full engine source code for a fee of their choosing, and with no obligation to pay royalties or additional service charges. Users who decide to make a contribution for utilizing Cryengine V can allocate up to 70% of the sum to Crytek’s new Indie Development Fund – a grant program that will see Crytek directly supporting promising indie projects around the world.

The latest evolution of Cryengine also introduces Cryengine Marketplace. The Marketplace will enable developers to access individual assets from Crytek’s own library, as well as thousands of materials, sounds, and 3D objects created by the Cryengine community and other trusted vendors.

Crytek’s Founder, CEO & President, Cevat Yerli, said: “Cryengine V represents our commitment to not only offering developers today’s most advanced engine technology, but also to making it as accessible as possible. The arrival of Cryengine Marketplace, the revamped engine UI, and new support channels will make it easier than ever to tap into the power of Cryengine – at a price that feels comfortable for each and every individual. Community is at the heart of our Pay What You Want Model, which we hope will foster closer collaboration between us and developers as well as developers amongst themselves.”

The new engine can be downloaded from www.cryengine.com 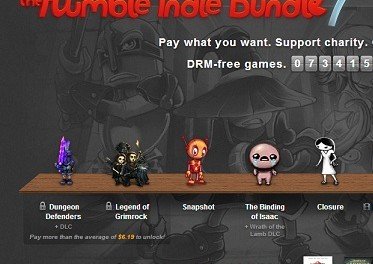 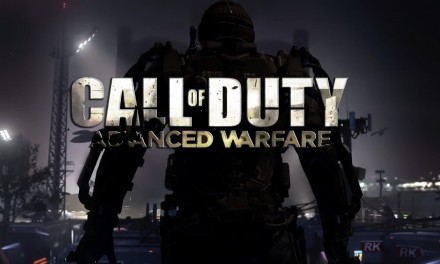