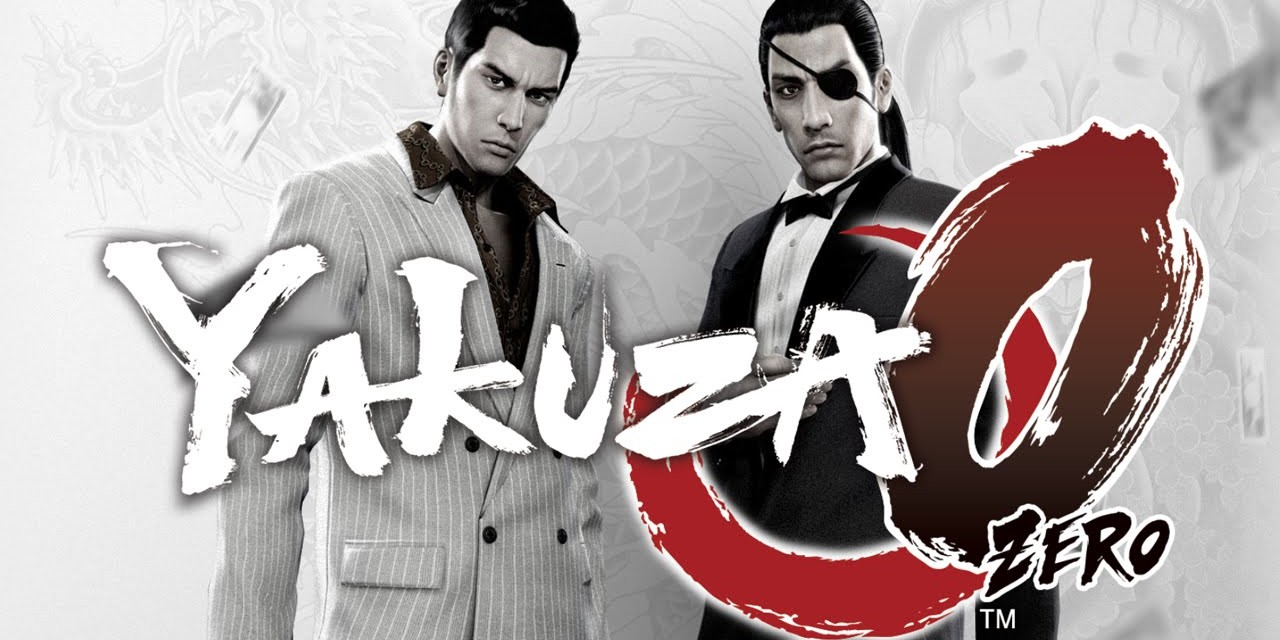 Sega is delighted to announce that the long-awaited Yakuza 0 is coming to Europe in Early 2017. Available for PlayStation 4 both physically and digitally, Yakuza 0 is the origins story of Kazuma Kiryu and details his ascension into the ranks of the Yakuza – the name given to members of notorious Japanese crime organisations.

Newcomers to the Yakuza series will be able to experience the action-packed, story-driven adventure from the very beginning of Kazuya’s story, one that focuses on navigating the seedy underworld of Japan while Yakuza fans will have the added joy of also getting the chance to play as long-time NPC, Majima Goro – the Mad Dog of Shimano.

Yakuza 0 will release with Japanese voice over and English only subtitles on PlayStation 4 in Early 2017.