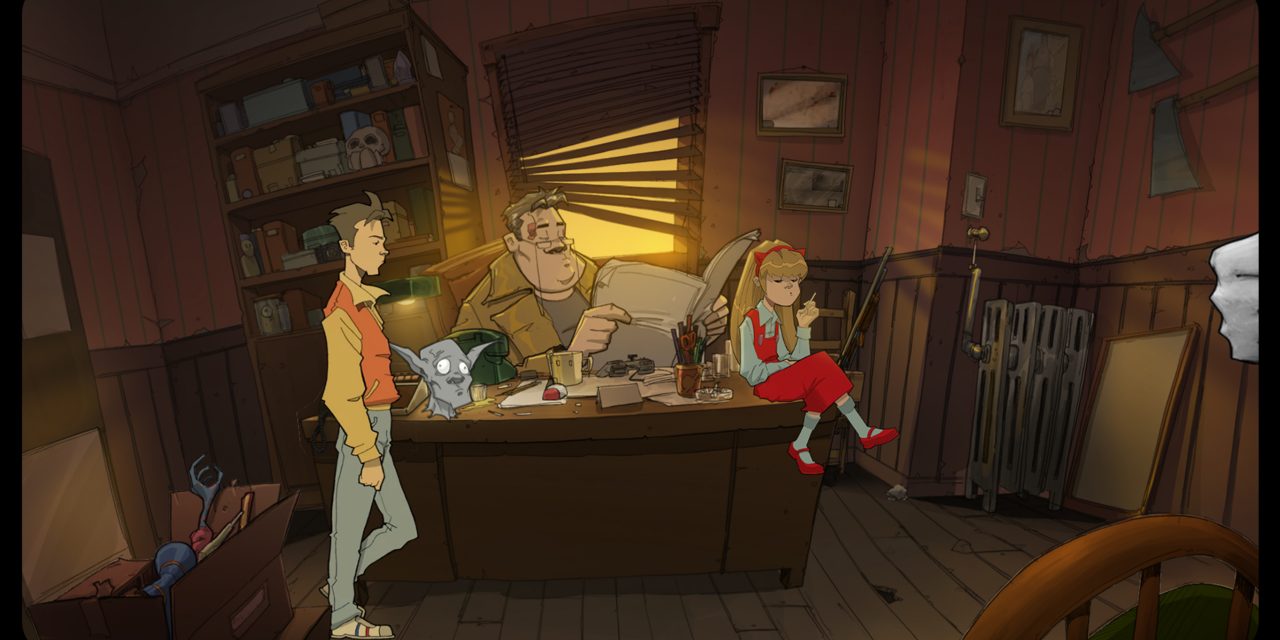 In cooperation with Buenos Aires-based games developer OKAM Studio, Deep Silver Fishlabs has released The Interactive Adventures of Dog Mendonça & PizzaBoy on the Apple App Store for USD 4.99/GBP 3.99/EUR 4.99. Backed by a global Kickstarter community, the game directly ties in with the homonymous graphic novel trilogy, whose third chapter was published by Dark Horse Comics in the United States in November 2015. To offer the fans the “real deal”, the developers have worked hand in hand with the driving forces behind the comics, author Filipe Melo as well as illustrators Juan Cava and Santiago Villa.

The hilarious narrative of The Interactive Adventures of Dog Mendonça & PizzaBoy takes place in the beautiful but haunted city of Lisbon, the monster capital of the world. Here, the players take over the role of Eurico, a former pizza delivery guy, who works as the unpaid apprentice of occult investigator Dog Mendonça. Together with a moody gargoyle’s head and a tough-as-nails demon, Eurico has to solve a criminal case beyond belief. Besides superb comic-styled graphics and fun-to-solve riddles, The Interactive Adventures of Dog Mendonça & PizzaBoy also features made-for-mobile controls and full voice acting as well as a ton of references to pop and nerd culture. 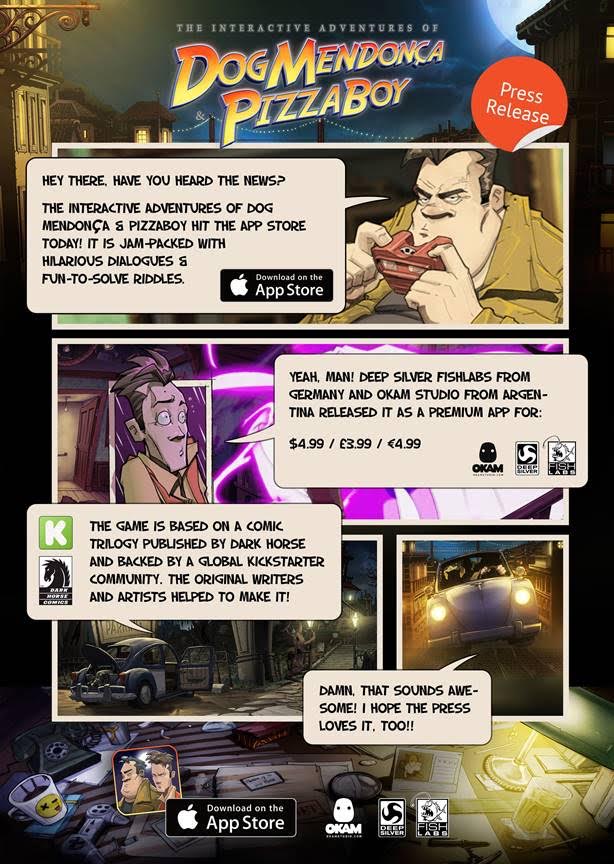 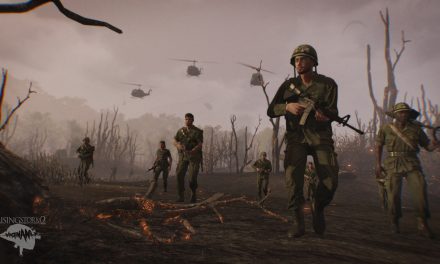 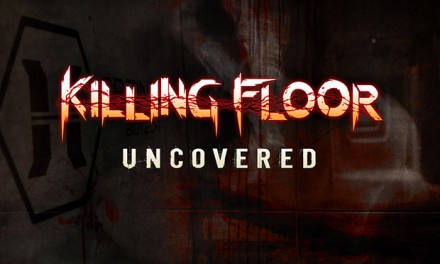