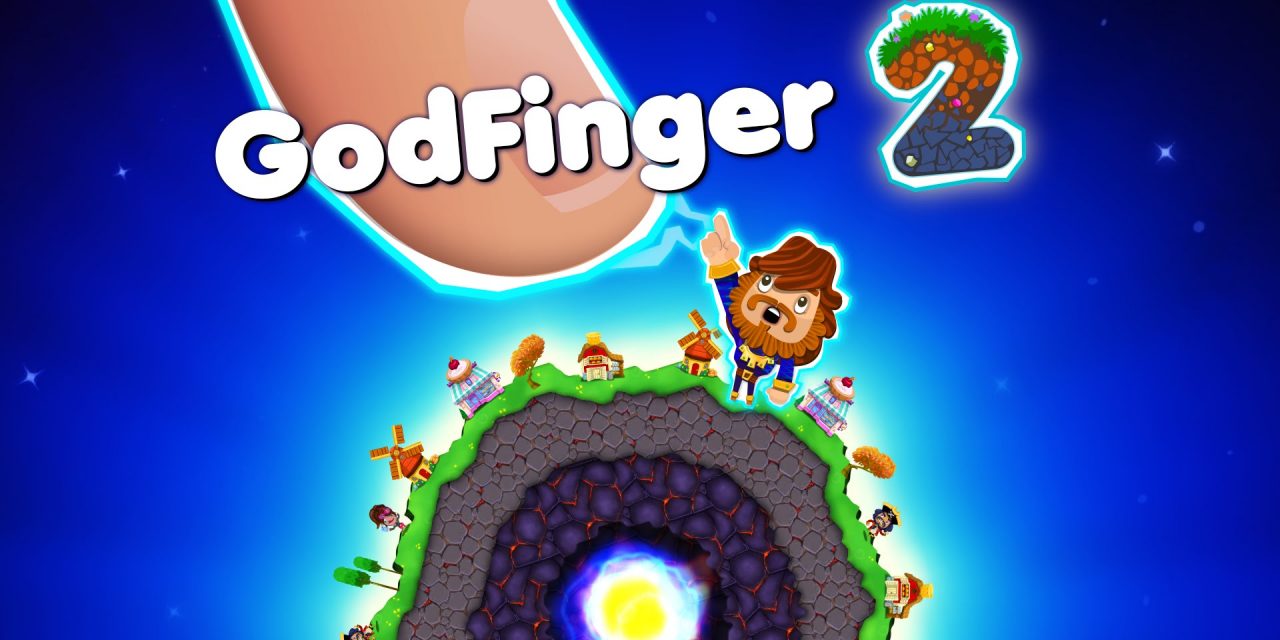 Published by indie developers JiggeryPokery, GodFinger 2 is the long-awaited sequel to the original free mobile god game that won the hearts of millions of players and hit #1 on the US App Store chart in 2010. The game brings the unique world-building tactile gameplay right up-to-date with gorgeously crisp art, brand new prayer and crafting features, plus an all-new cast of happy followers to win over using your godly powers.

It is now available on the App Store for all iOS 9 devices and the game has been built from the ground up using a bespoke game engine developed by JiggeryPokery to enable the most gorgeous & tactile mobile gameplay. Beautifully playable on all devices, but also supporting the very latest iOS features such as 3D Touch, GodFinger 2 has been designed with valuable input from the vibrant & diverse GodFinger fan community.

You can get the game on the Appstore over here.