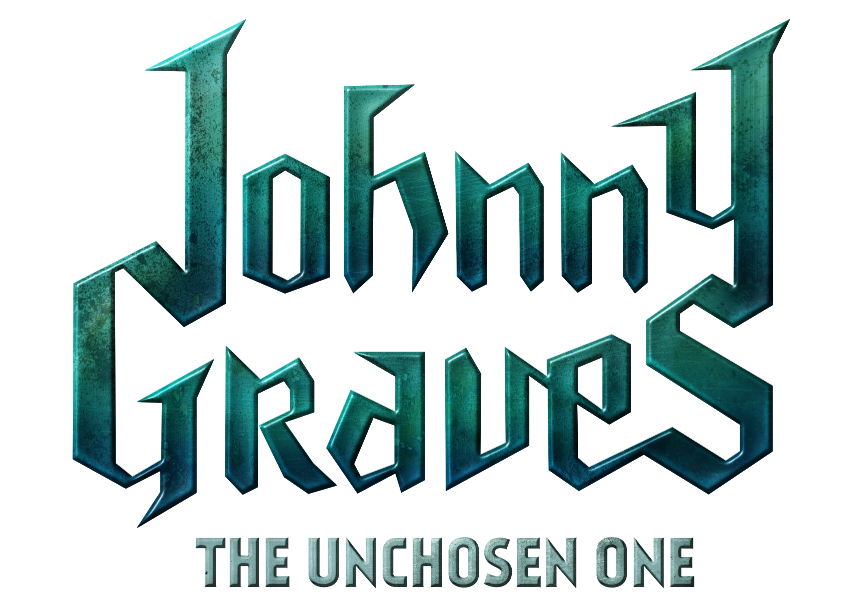 Johnny Graves – The Unchosen One is now on Steam Early Access! This game is the first part of the Night of the Creatures–trilogy, and they will be launching chapters throughout 2016 so that the final version of the game will be ready by the end of the year.

It’s 1979 in New York. Johnny Graves is a former agent of Hell and Satan needs him back desperately to finish the job he started over two centuries ago. Now fire spitting, giant spiders and an army of dead are after him to bring Johnny back to the fold. Johnny has one night to close the gates of Hell and prevent Satan himself from coming across the mortal divide.

The next two parts of the Night of the Creatures–trilogy will continue the action that takes place during the one night in 1979, but seen through the eyes of different protagonists.

“Johnny Graves – The Unchosen One is available for purchase on Steam Early Access, as of June 15th 2016. Upgrades will be made regularly, and we expect the game to be on Early Access for no longer than the duration of 2016. We will involve the Steam community in our development process as much as possible, for an end result that is pleasing not only to us, but our players as well.”

You can find the game’s Steam page over here. 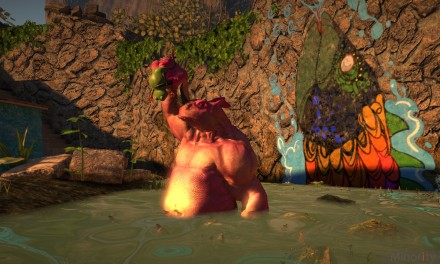