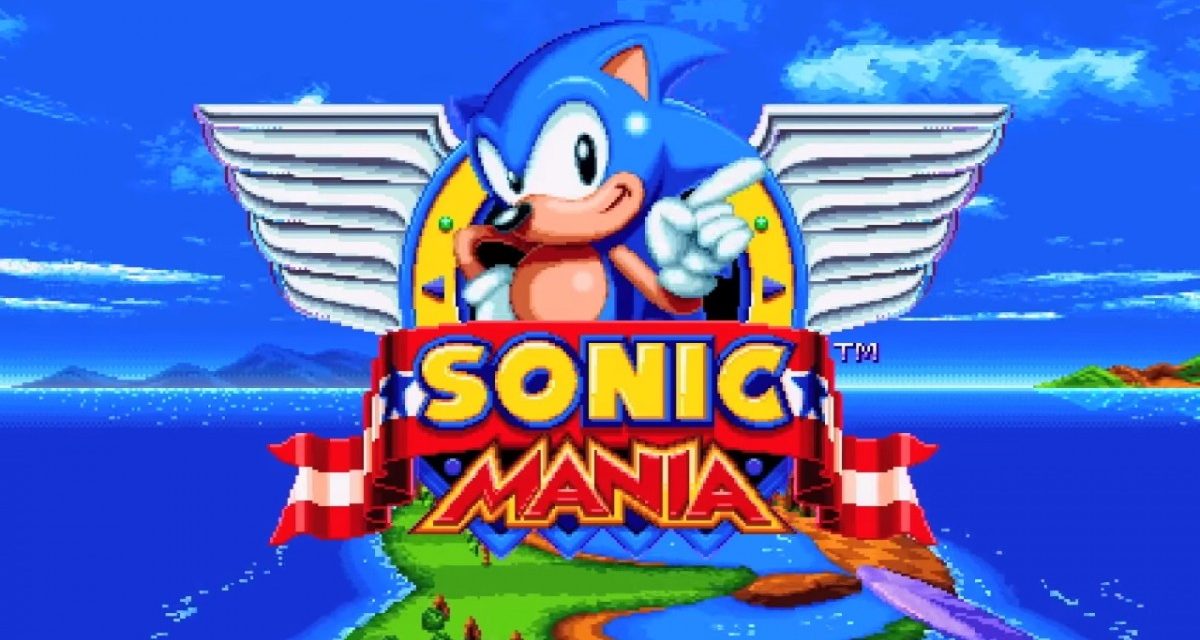 Following the excitement surrounding the announcement of the Sonic Mania collector’s edition in North America, SEGA is delighted to announce that it is coming to Europe, and is available to pre-order exclusively through Amazon in the UK, France, Germany and Spain.

The physical collector’s edition of the highly anticipated Sonic Mania is chock-full of 90s nostalgia. The Collector’s Edition will include, amongst other notable items, a 12-inch Sonic statue adorning a replicated (non-working) SEGA Mega Drive™ console that plays the famous SEGA startup audio when the power switch is flipped, SEGA cartridge cast with a gold ring inside and a metallic collector’s card with a download code for the actual digital game. The standard Sonic Mania edition pre-order will come at a later date. Both editions will include a digital code for the game launching in Spring 2017.

“We’ve been thrilled with the European fan excitement surrounding Sonic Mania,” said Ivo Gerscovich, Chief Brand Officer of Sonic Pillar. “While we weren’t able to announce the Sonic Mania Collector’s Edition simultaneously with North America, we are now pleased to announce it’s available for pre-order for Europe. Our fans across the world are important to us.”

Sonic Mania is a completely new title and harkens back to the iconic Zones and Acts from previous classic Sonic titles by adding in new elements and Easter Eggs that will surprise and delight players. The 2D side-scrolling, pixel-perfect platform game celebrates the best of Classic Sonic, pushing the envelope with stunning 60 FPS gameplay. Players will be able to choose between Sonic, Tails or Knuckles to defeat enemies and bosses they encounter. New to Sonic Mania are the characters’ special traits, which include Sonic’s new Drop Dash, Tails’ flight, and Knuckles’ climbing abilities.

Developed by Christian Whitehead, Headcannon, and PagodaWest Games in collaboration with SEGA, Sonic Mania releases digitally in Spring 2017 for Sony PlayStation 4, Microsoft Xbox One and PC. 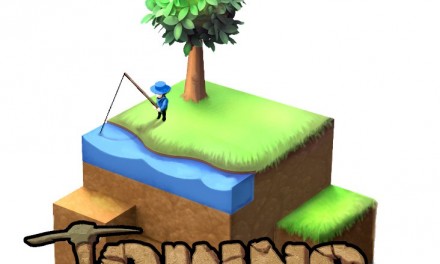