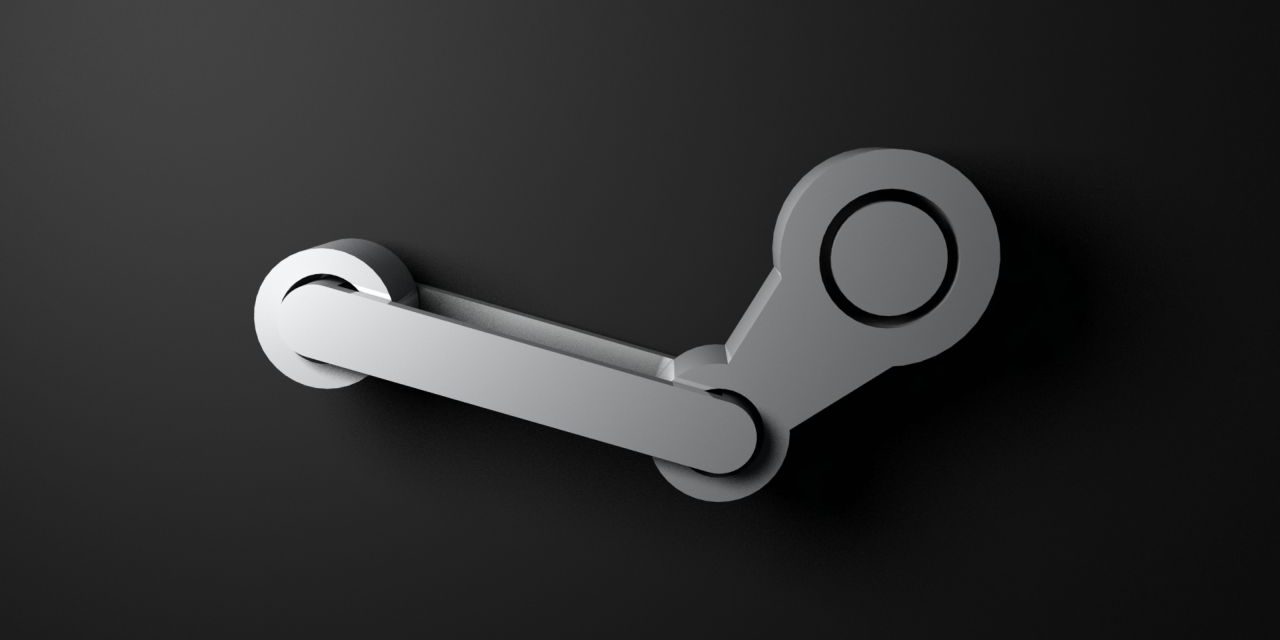 It looks like Valve has stepped up the Anti Cheat measure,s as last week they have VAC banned over 60.000 accounts and thrown out over 27.000 Game bans in one day.

According to SteamDB, on Wednesday July 18 and Thursday July 19, 2018, Valve has thrown out a lot of bans, kicking out a whole bunch of cheaters that ruin the games for others.

In total over 92,000 accounts have been banned in the last seven days, question is…. who will be next? 🙂

For those interested, you can find out bans on this page over at SteamDB.