We first heard of Evoland during Ludum Dare 24, the accelerated video game development competition where the participants are given 48 hours to create a game from scratch fitting a theme announced at the start of the contest. The contest’s theme was evolution and through 1400 participants it was Nicolas Cannasse’s effort that gained the top spot among other talented developers and quickly reached over 300 000 players within a couple of months.

The game’s goal was to tell the story of action adventure gaming as seen in the Zelda or Final Fantasy series, starting with the early age of action RPGs and showing the player the evolution of video games. Evoland begins with no sound or music and only the Right Key available,and then quickly took the player through the earliest developments in video games: the Left Key, 2D Movement, Basic Scrolling and then Sounds FX.

The overall praise for Evoland lead Shiro Games to make Evoland a fully fledged game which became available on April 4th for both PC and Mac.

As we already said the more you progress into the game the more advanced the graphics become. It all starts with the black and white colours similar to the first Gameboy and then, even though they don’t reach a Crisis level, they do evolve into the nice graphics found on Nintendo DS games with high definition textures with ambient lighting.

The sound works in exactly the same way as the graphics.You begin the game with, literally, no sound at all. In order to have sound in the game you have to unlock it. Music is reminiscent of the 16bit of the Gameboy era, and more dated tunes reminding you of Final Fantasy and Legend of Zelda. There is no voice acting just animated cut-scenes. 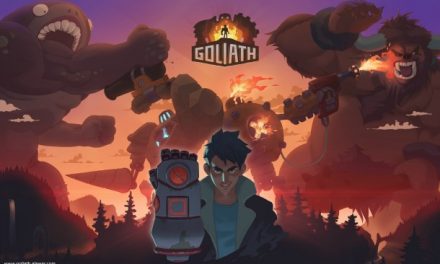