Seattle game developer 17-BIT today announced the release of their award-winning Skulls of the Sogun on the Steam platform for the PC, supercharged and reborn as Skulls of the Shogun: Bone-a-fide Edition featuring the full campaign and multiplayer modes from the original game, while adding a challenging brand-new four-chapter episode that takes place after the original game’s ending.

“After the original game launched, we were delighted by all the positive reviews and player feedback, but realized there were a few features we could add to power-up Skulls and make it even better.” said Jake Kazdal, CEO of 17-BIT. “We’re delighted to bring that definitive version of Skulls of the Shogun to Steam, which adds a ton of original content and enhanced multiplayer features. We hope it’s worth the wait.”

Those who pre-order Skulls of the Shogun: Bone-a-fide Edition for the discounted price of $11.99 will immediately receive the multiplayer beta version of the game, which features the first chapter of the single-player mode and all 36 multiplayer levels. 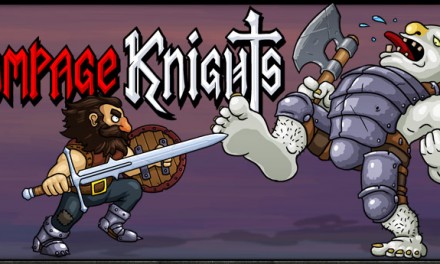