Brothers – A Tale of Two Sons, a game previously known as P13, will be available on Xbox LIVE Arcade worldwide on August 7th, 505 Games announced. It will be the first game to kick off Xbox Live’s Summer of Arcade 2013.

In Brothers – A Tale of Two Sons players guide two brothers at once as they experience co-op play solving puzzles, exploring varied locations and fighting boss battles in their desperate effort to cure their ailing father. 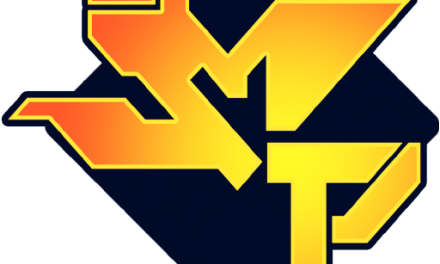 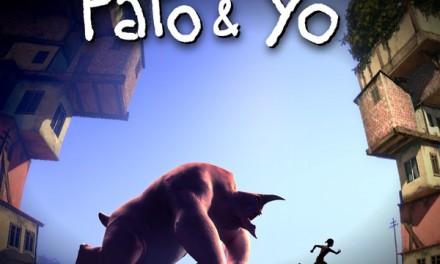