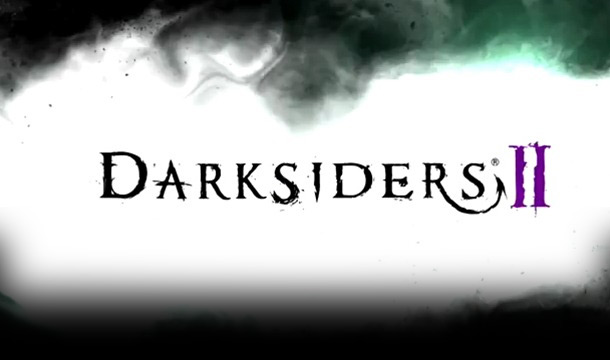 Publisher THQ have released an “all-gameplay” trailer for Darksiders II which includes  angels demons, and  a few glimpses at combat, titled “Death Comes for All”, focusing on the new protagonist of the game named Death.

Darksiders II follows Death, one of the Four Horsemen of the Apocalypse, in an action-packed tale that runs parallel to the events in the original Darksiders game. This epic journey propels Death through various light and dark realms as he tries to redeem his brother War, the Horseman blamed for prematurely starting the Apocalypse in Darksiders.

Darksiders II arrives on the PC, PlayStation 3 and Xbox 360 on 21st August. A Wii U version is set to arrive later this year.