Namco Bandai Games today unveiled that Ace Combat Infinity, the first free-to-play game in the Ace Combat series, is coming later this year via PlayStation Network exclusively as a free download for PlayStation 3.

The game combines a precise near future world setting with elements that are important to fans from previous Ace Combat titles, including super weapons and hyper-real visuals. The Story Campaign Mode will immerse players in the game’s original scenario as they execute a series of perilous solo missions. In the game’s online multiplayer mode, skilled aces can form two teams of up to four players and compete to inflict the most damage on a common enemy.

“The Ace Combat franchise has evolved dramatically over the years, but never before have we been able to offer its amazing graphics and tactical action for free,” said Olivier Comte, Senior Vice President at Namco Bandai Games Europe. “The team at Project Aces listens very carefully to its players, and is bringing the best the series has to offer to Ace Combat Infinity, with plenty of new surprises too.” 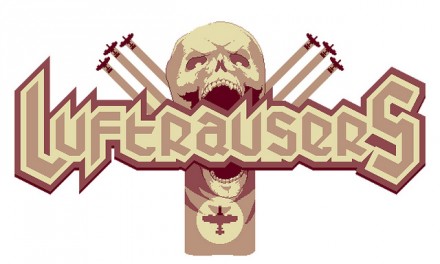