Star Lords is an epic-sized complex and dense 4x strategy game with a deep economic and political layer. The game features a tactical turn-based combat approach and excels  with its human-like AI that doesn’t cheat and plays by the same rules as human players. Gamers can create and customize their own ship designs and are welcome to mod the game to their own liking. Rule your empire as you wish and conquer whoever dares to oppose!

Publisher Iceberg Interactive is cautiously eyeing a December 2013 release on Steam’s Early Access for the Alpha version of Star Lords. To this end, the game has been involved in extensive external QA testing at a professional QA studio of 4x veterans for some months now.

Arkavi Studios Mike Domingues says: “Star Lords has taken big strides forward since starting our co-operation with Iceberg Interactive. Especially the arranged Quality Assurance has lifted the game to a higher level which we are extremely eager to show to 4x players very soon, hoping they will want to get involved in supplying feedback to help us take the Star Lords experience to uncanny heights.” 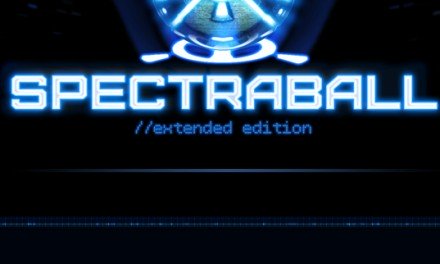 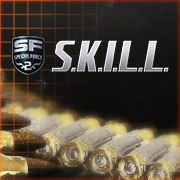