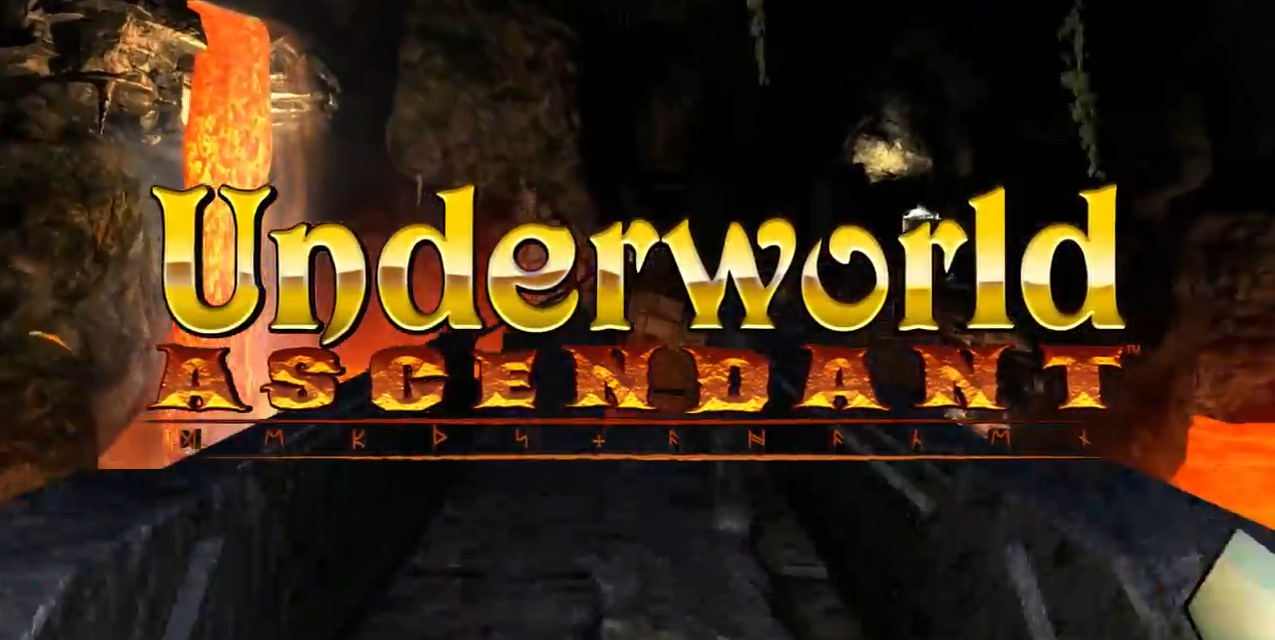 OtherSide Entertainment has announced that it has signed respected voice actor Stephen L. Russell to provide currently unspecified character work for Underworld Ascendant. Russell is perhaps best known as the voice of Garrett in the original Thief games.

“At LookingGlass we worked closely with Stephen, where he voiced some of the more memorable characters from Thief, Thief II and System Shock 2. Stephen also did voice acting for Fallout 3 and Skyrim. We’re looking forward to working with him once again.” – OtherSide Entertainment.

Underworld Ascendant is coming to the end of the second week of its Kickstarter crowd funding campaign, already raising close to $450,000 of its $600,000 target. There will be further announcements and reveals in the next couple of weeks.