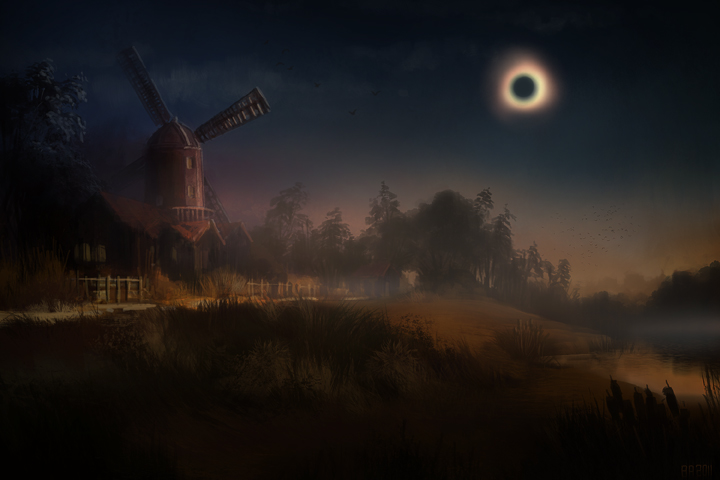 The developer behind the critical acclaimed experimental first-person game Dear Esther, known as thechineseroom, have just revealed that they are currently working on a new title called Everybody’s Gone to the Rapture.

According to thechineseroom Everybody’s Gone to the Rapture is the spiritual successor Dear Esther. The game is a first-person open-world game set in Shropshire and takes place in the final hour before the end of the world. Once an hour passes, players should restart the game and take another path to discover all the details he didn’t manage to spot during his first playthrough.

Currently, Everybody’s Gone to the Rapture is based around six characters, each telling their own story, and each connected to landmarks in the world that evolve as the game progresses, though it’s unclear if these will even be people. “They’re almost kind of memory traces of people that were there,” the chineseroom’s head Dan Pinchbeck said. “How we represent them, and whether we do full-on character builds or whether we do something more symbolic, we’re still kind of chewing around with.”

Everybody’s Gone to the Rapture will be powered by CryEngine 3 and is slated for a 2013 release.