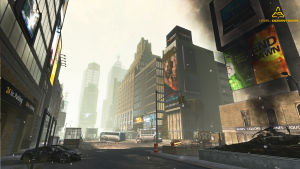 The Third World War started on January the 22nd, 2040. Hot on the heels of am economic and social golden age of nanotechnological marvels, it was fought with devastating ninth generation nuclear warheads that scorched the earth and sky, nanite plagues that stripped entire cities bare, and machines of destruction whose uncompromising ferocity defied the most perverted imagination.

The Nuclear Dawn wiped the slate clean with the wonders and marvels of mankind’s greatest achievements, and reduced the world we know to crumbling ash and ruin. In 2049, the war still rages on, as the tattered remnants of humanity flock either to the blue flag of the Consortium, or to the red standards of the Empire.

The Empire crushes the individuality of its subjects for the greater good. Sporting the largest population centres on the planet, the Empire is a relentless machine of subjugation hellbent on ensuring that no other creed survives the age of the Nuclear Dawn.

The Consortium of Free States, on the other hand, stand for personal freedom and individuality, and highly value their units and troops’ lives. They may lack both the numbers and crushing precision of the imperial war machine, but their determination burns brighter than any atomic fire. 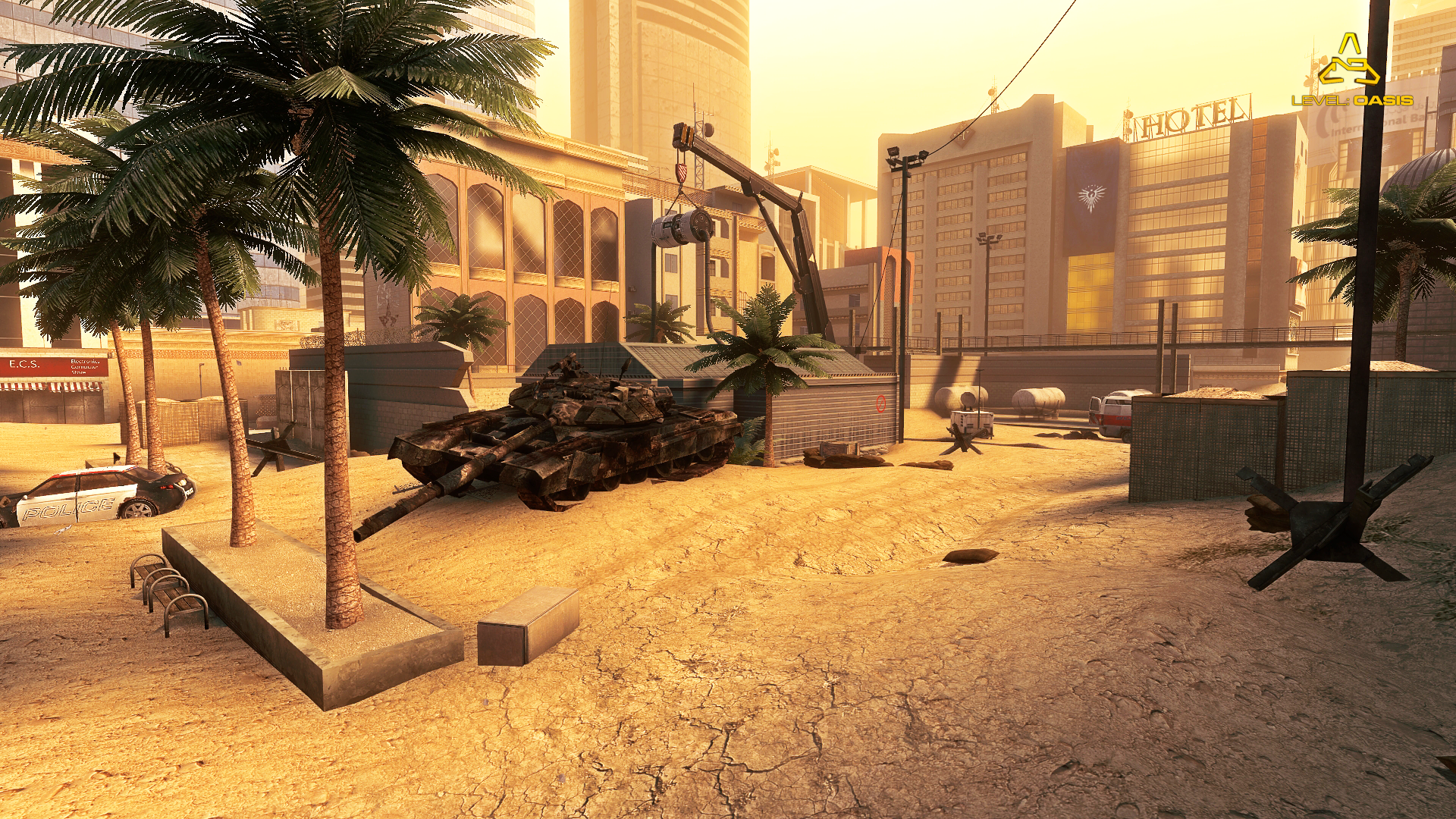 Nuclear Dawn is both a futuristic multiplayer first person shooter with a strong tactical element, and an advanced, realistic real time strategy experience that forces its commanders to consider logistics and resource management, as well as planning their moves ahead.

Battle your enemies in the devastation of the world’s greatest cities, compete for resources against an equally determined team, and ultimately crush their hopes and dreams with tactical superiority and good old-fashioned firepower. Challenge yourself and your friends to exciting game modes that go from quick skirmish games to full-fledged warfare, with vehicles, supporting drones and doomsday weapons to take the breath away – your dying enemies’, that is.

As a soldier on the battlefield, choose one of twelve loadouts spread across four classes, customize your ammunition and pick your favourite weapons, and make sure that your team contains all the right elements to bring you victory on your mission. Drive personnel carriers, tanks and covert ops vehicles for subversive warfare, strike deep in enemy territory to disrupt their supplies, defend your own base and resource points, or lead courageous frontal assaults on fortified strongholds – in Nuclear Dawn, that’s all just in a day’s work.

As the commander in your bunker, plot out the best routes and cover points for your troops, direct them to the most precious objectives unharmed, and carefully manage your resources to fortify your base, research new technologies to unlock the most devastating arsenal in any multiplayer shooter, and plan your base’s structure and defences carefully, for your opponents will not be merciful.

Fight for vengeance, soldier, fight for our survival. It’s all the Nuclear Dawn left us.