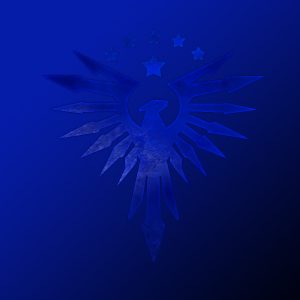 The Consortium consists of the military governments of the United States, the United Kingdom, Germany, France, Italy, Denmark, Norway, and Finland. Each of these governments is nominally sovereign but practically under the leadership of Arnold H. Westfall, who spends most of his time conducting operations from the USS Exeter, the world’s only surviving aircraft carrier.

The offensive arm of the Consortium is the Asymmetrical Warfare Detachment. While it sounds like it might be small in size it actually numbers into the tens of thousands. Each member receives detailed training and is equipped with the very best weapons and armor. The AWD is supervised directly by the military leader of each member nation of the Consortium, and coordinates with the AWD of Admiral Westfall. AWD units function as 10-20 man Storm Forces that utilize cutting edge wireless transfer technology and airborne insertion to raid facilities of the People’s Empire, and search lost cities for artifacts of the Golden Age. 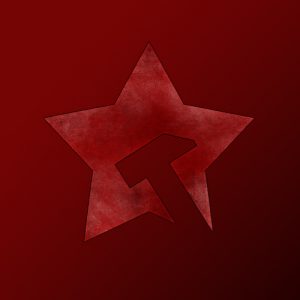 A Consortium intelligence profile on the leader of the People’s Empire characterized its leader Jiang Di Zhai as dangerously unstable, megalomaniacal, and determined to revenge himself on China’s former enemies.

Jiang Di Zhai is certainly megalomaniacal, but as the ruler of the most powerful nation left after the Third he is also brilliantly calculating and anything but unstable. His plan is to use the same raiding tactics and technology as the Consortium while he strengthens his conventional military forces. When his analysts project that an Imperial victory can be guaranteed he will launch the closing salvos of the Third.

The armed forces of the People’s Empire are divided into three branches; Force Armor, Force Infantry, and Force Air. Force Armor, consisting of tanks and armored infantry, is largely occupied with modernization and securing vehicles and equipment against the environmental threats of the post Third era. Force Infantry, by far the largest of the three, consists of volunteer divisions who are better trained and equipped, and conscript divisions, which are poorly trained and equipped.

The volunteer divisions are used to smash uprisings and unrest and most are deployed in Russia at the request of Daristov. The conscript divisions keep the peace and patrol the enclaves of China. Force Air is used for ferrying troops and dignitaries and little else. It is being modernized and enlarged but Zhai and his generals feel there is little threat from the Consortium’s modest air force.