2009-2030 European and Chinese joint efforts develop cutting edge software and hardware technologies that blur the line between imagination and reality, and unleash the age of Nanotech.

Previously impossible engineering, genetic research and chemical compounds become everyday reality, and for the first time since the Industrial Revolution, human culture experiences a true leap forward. Power centres diversify, but the old alliances and countries remain, steadily guiding their citizens on a path to enlightenment. Old differences only seem to be amplified by the newfound power delivered to the houses and hands of common people.

2030-2039 – Emboldened by godlike power that can deliver just about every man’s dream through nanotechnology, Chinese imperialism, religious extremism and good old fashioned industrialist greed bring the world spiralling down in a series of cruel terrorist attacks. Even more brutal counterterrorist reprisals bring the world on the edge of chaos, on the brink of destruction. After being temporarily banished by the light of contentment, the old hatreds and discriminations once again rule the day. The people of the world are reeling in pain and disarray, the militaries of half a dozen nations are deployed around the globe. The armies of mankind at the ready, waiting for any order or excuse to unleash hell on their enemies.

2040 – The Third World War starts on January 22nd, in the Sea of Japan. A flotilla of Chinese gunships tries to break a US embargo. Two US destroyers are sunk, and one aircraft carrier is crippled; hundreds are dead. China subsequently invades Japan, and tries to steamroll over the US defences in the area. The Allied counterattack is devastating and the largest naval battle in history ensues. 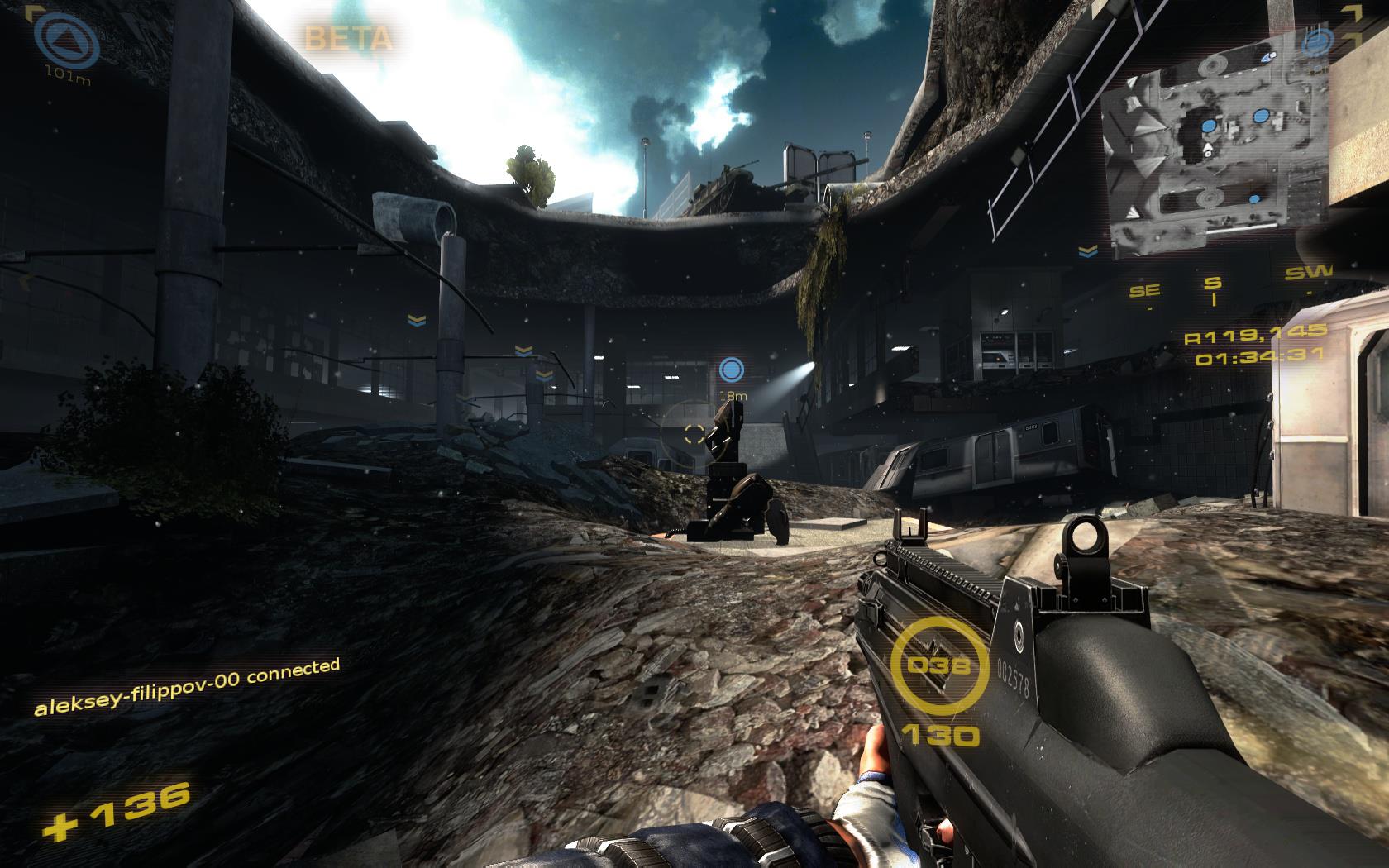 Beijing unleashes its Plague of Iron on the United States, and 29 million Americans die before the US government catches on the cure for this nanite-based, manmade plague. The nuclear retaliatory strike against China kills 60 million civilians.

2041 – Russia, secretly allied with the Chinese government, invades Europe, and covert strikes cripple Western Europe’s nuclear defense capabilities. Alliances are made, and too easily fall in the old Cold War patterns, with Russia against the European block and US, while in the pacific the US battles Chinese troops in Japan.

2042-2045 – the Russian war machine conquers Eastern Europe, Germany, Belgium, Italy, and perches on the borders of France. It delivers ultimatums for unconditional surrender to the remaining nations, and news of Russian atrocities on the noncombatant population leak to the news channels.

China and the US sign a peace treaty that leaves control of parts of Japan to Beijing, and the US immediately retreats, and starts protecting its allies in Europe, and infiltrating Russia with their Nanotech Singularity Gateways. By the end of September 2024, most of the Russian High Command has been assassinated.

US Submarines strike Russian coastal cities, and US reinforcements flood into Western Europe. Its back against the wall, its territory devastated by nanoplagues, and its enemies at the gates, Russia responds the only way it can conceive: by unleashing its monstrous nuclear arsenal on Europe, the US and its former Chinese allies. The United States and every country on Earth with any defensive capability unleash their counterattacks and wait with bated breaths through the night, knowing that darkness has covered the world they know for the last time.

On December 1st, 2045, the Nuclear Dawn explodes on the world, vapourizing all the most advanced technologies and ideals in its lumbering atomic path. The Golden Age of man ends.

2046-2049 – The world’s power structures crumble, and all is chaos. Only through the heroic efforts of the tattered remains of the old military organizations is any semblance of civilization restored.

The atomic firestorm that raged purged the earth of rampaging nanite plagues, but it also knocked technology back to Early Golden Age levels, and a desperate rush for resources ensues.

The Consortium and Empire sign uneasy and dishonest truces with each other, and the modern age begins, with covert, high tech raids in enemy territory, and open warfare in some cases, rule the day. The Nuclear Dawn has left precious little for mankind to survive, and survival of the fittest no longer is a theory: it is everyday reality.