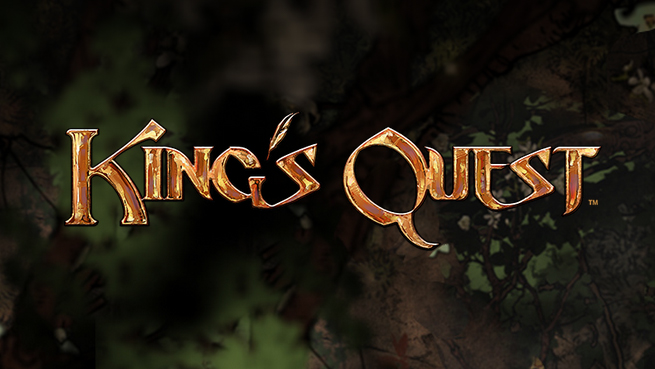 Today Sierra is unveiling the first in what will be a four-part series of diaries showcasing the development of its upcoming adventure game, King’s Quest. These intimate videos go behind closed doors with developer The Odd Gentlemen to meet the people, passions and techniques driving this bold reimagining of one of gaming’s most treasured names.

This opening featurette, titled “The Vision,” introduces Creative Director Matt Korba and Producer Lindsey Rostal, who leapt at the opportunity to bring the unforgettable storytelling, puzzles and wit of the original King’s Quest games into a new era.

Thinking about the future of a franchise with such a storied past, the team chose to begin this new journey at its end, as an aged King Graham takes his granddaughter, Gwendolyn, back through the untold tales of his astounding life. That arc came full circle for the team when they met King’s Quest creator Roberta Williams – and fellow Sierra co-founder Ken Williams – to hear firsthand what inspired the game that paved the way for so many adventures to come, passing the torch from one generation to the next.

The first chapter of King’s Quest will tip its hat later this year as a digital download on the PlayStation®4 and PlayStation 3 systems, Xbox One and the Xbox 360 consoles, and Windows PC. For more on King’s Quest, please visit www.sierra.com