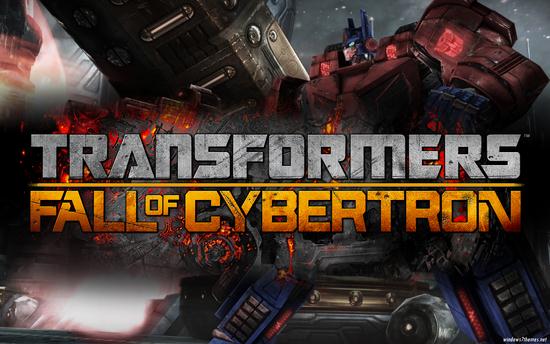 A demo for Transformers: Fall of Cybertron is now available to download from Xbox Live Arcade while PS3 users will be able to grab the demo from the PlayStation Network when the store updates, developer High Noon Studios has just announced.

The demo gives fans the opportunity to sample both single and multi-player modes in two missions; one starring Bumblebee in his effort to save the Autobot starship under heavy attack from Megatron and the Decepticons, and one featuring the aerial Combaticon, Vortex, in a non-linear assault mission. The Transformers: Fall of Cybertron demo also allows fans to get a taste of the game’s robust Transformers character customizer, and take their newly created bots straight into Team Deathmatch and Conquest online multiplayer modes. Transformers: Fall of Cybertron, which  will be landing in the US on August 21 and in Europe on the August 24 on on Xbox 360, PS3 and PC, takes fans through the final, darkest hours of the civil war between the Autobots and Decepticons. Players will be able to fight through both sides of the conflict, which will eventually lead in the robots’ famous exodus from their planet.