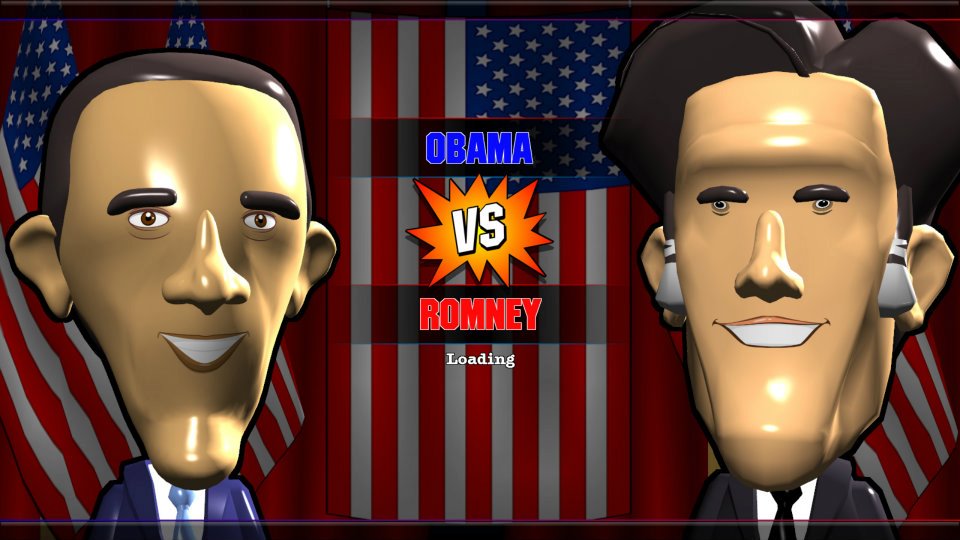 Stardock, the developer behind Sins of a Solar Empire and the acclaimed Galactic Civilizations series, have today announced that The Political Machine 2012 the strategy game in which players take on the role of campaign manager for a US Presidential candidate is now available for download on PC.

The Political Machine 2012 allows gamers to play as one of more than 20 candidates including Barack Obama, Mitt Romney, Rick Santorum, Ron Paul, Newt Gingrich, or a created candidate from scratch, and campaign against a computer controlled opponent or a human challenger over the Internet. The goal is as you can easily imagine is to achieve victory in the 2012 presidential election. According to Stardock Political Machine 2012 features updated political topics from across the United States like Afghanistan, the economy, Obamacare, income inequality, gay marriage, and the national debt. Stardock CEO and President Brad Wardell stated, “The algorithms involved in this simulator are frighteningly accurate. When playing the game as true to reality as possible, the last two presidential election results came very close to what the game ultimately predicted.”

The Political Machine 2012 is available now for $9.95 through most digital distributors, including Steam.