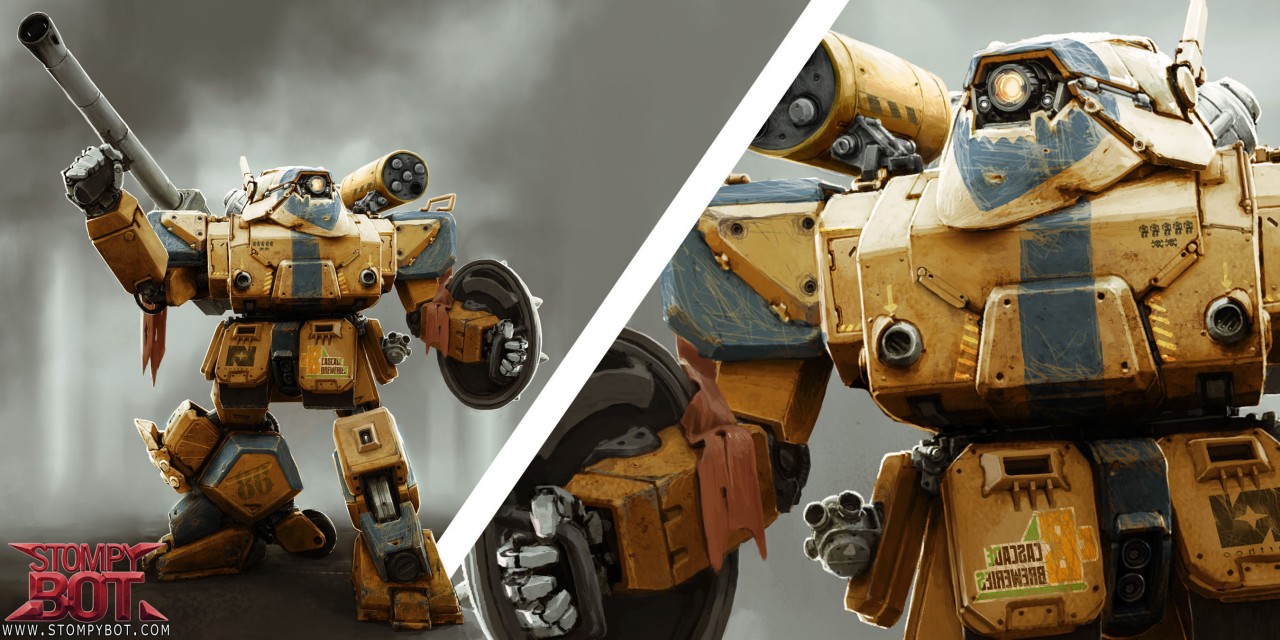 Canadian developer StompyBot has announced that the studio would be co-producing a new title in the Heavy Gear mech franchise in partnership with Dread Pod 9. “We’re very excited to bring Heavy Gear back to the current generation of gaming fans,” said James Taylor, President of Stompy Bot Productions. Robert Dubois, President of Dream Pod 9, said “Dream Pod 9 looks forward to working closely with Stompy Bot Productions in developing the next incarnation of Heavy Gear’s 3D video game. Stompy Bot has the drive and talent to bring the world of Heavy Gear to life for all of our fans and a whole new generation of gamers.”

No more info have been released for Heavy Gear apart from the fact that the game will be released on PC, Xbox Live Arcade and PlayStation Network, as well as mobile platforms. 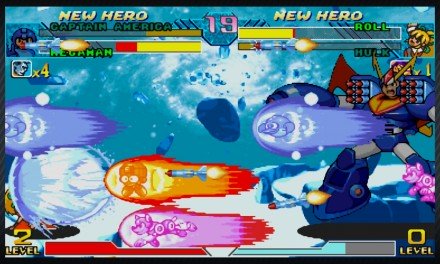