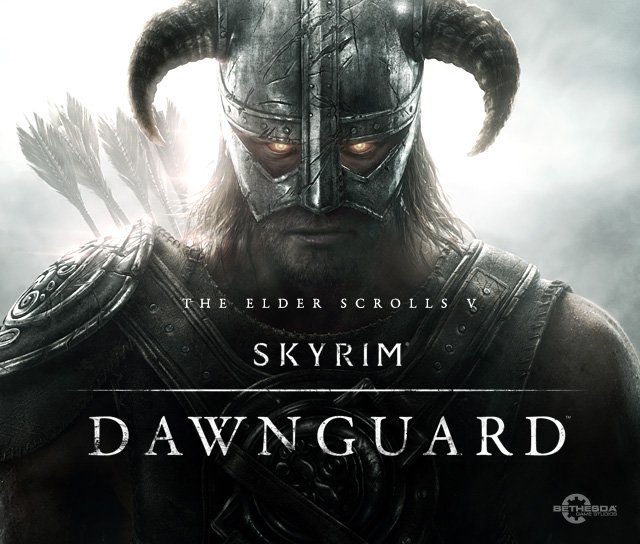 The first DLC for The Elder Scrolls V: Skyrim titled Dawnguard, that came out on 26 June 2012 for Xbox 360 because of its 30-day exclusivity agreement, is now available to PC gamers via Steam. Bethesda has announced that PS3 users will have to wait a bit longer to play Dawnguard as the developer is now yet satisfield with its performance on Sony’s console.

Bethesda issued the following statement on its official blog: “We are not satisfied yet with Dawnguard’s performance on the PS3. We would like for everyone to have a chance to play Dawnguard, but we aren’t going to release it for PS3 knowing that some people’s experience in Skyrim will be worse. We do everything we can to have our content available to all; from our free updates, to user mods, to paid DLC. We’re as disappointed as our fans when that isn’t the case, but we’ll continue to push for that reality.” The Elder Scrolls V: Dawnguard is the first official add-on for the fifth installment in the Elder Scrolls series, Skyrim. Dawnguard revolves around an ancient prophecy predicted by an Elder Scroll and lets players to either join forces with the Vampires, or fight them alongside an order of Vampire hunters known as the Dawnguard. Introduced in Dawnguard are two new skill trees, one for vampirism noted as “Vampire Lord” and one for lycanthropy with both leveling up individually from the regular skill trees. The DLC also brings 24 new places, new armor, books, jewelry, weapons, three new blessings, four new dragon shoutsnine new spells and many more.

Bethesda hasn’t given a time frame or a possible release date for the PS3 version.