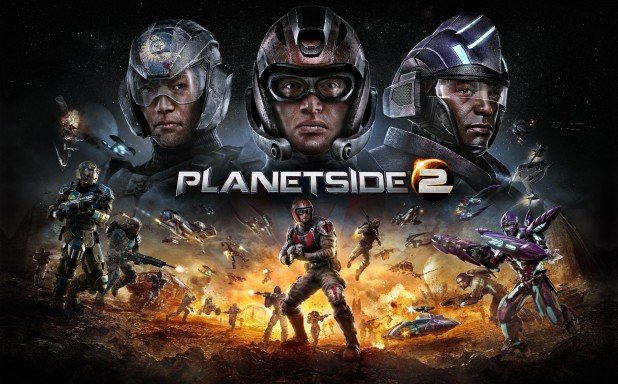 Along with the news that the beta of Planetside 2, the sequel to the popular MMO FPS that first appeared in 2003, began this morning, Sony Online Entertainment has also confirmed that the game will launch on Steam. Those interested to to get involved withPlanetside’s 2 beta should check out the official Planetside 2 site.