German developer and publisher Daedalic Entertainment have today announced that Deponia, an adventure game that comes from the team behind The Whispered World, is now available to PC gamers via Steam.

Described by Daedalic Entertainment as “a fast-paced comedy of errors and one of the most unusual love stories in gaming history”, Deponia centers around Rufus, a man part of the lowest social class, doomed to live his life a world that has turned into vast garbage dump. Rufus’ luck seems to change when one day the attractive lady named Goal from the higher sector accidentally falls into the vast garbage dump. Rufus decides to help the young woman out by taking her back to her husband. When he notices that Goal’s husband is a dead ringer for himself, he comes up with a diabolical plan to gain access to the upper world. Gamers must help Rufus win over the girl from heaven, escape Deponia and, unexpectedly, to save the planet. Deponia is now available on Steam for a discounted price of 15,99€ until August 14th. 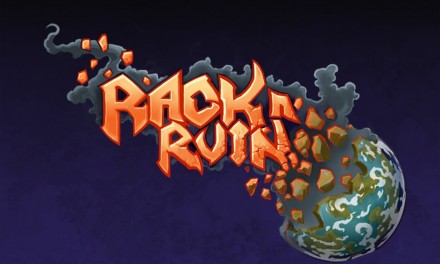