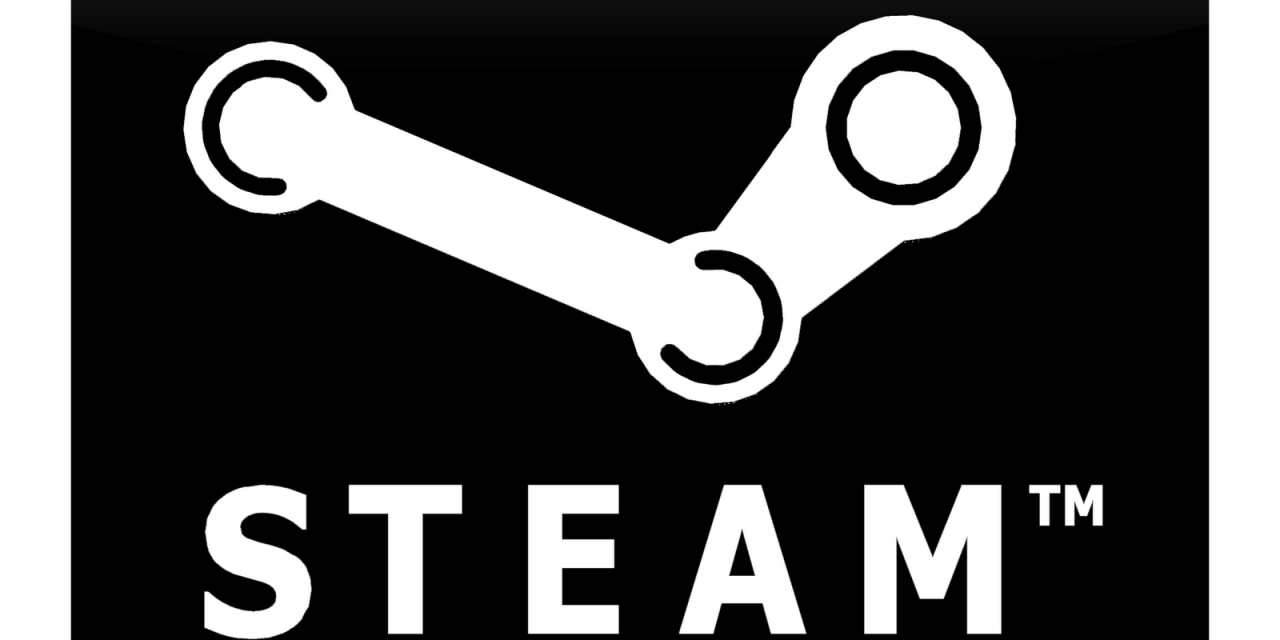 Aug 8, 2012 — Valve, creators of best-selling game franchises (such as Counter-Strike, Half-Life, Left 4 Dead, Portal, and Team Fortress) and leading technologies (such as Steam and Source), today announced the first set of Software titles are heading to Steam, marking a major expansion to the platform most commonly known as a leading destination for PC and Mac games.

The Software titles coming to Steam range from creativity to productivity. Many of the launch titles will take advantage of popular Steamworks features, such as easy installation, automatic updating, and the ability to save your work to your personal Steam Cloud space so your files may travel with you.

“The 40 million gamers frequenting Steam are interested in more than playing games,” said Mark Richardson at Valve. “They have told us they would like to have more of their software on Steam, so this expansion is in response to those customer requests.”