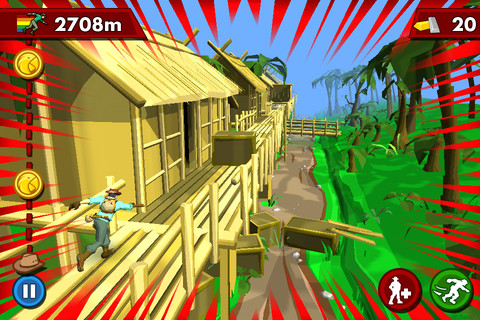 Pitfall!, the second best-selling game made for the Atari 2600 (after Pac-Man), is now available for download on the iPhone, the iPad and the iPod touch featuring new environments and twists, Activision has just announced.

“The original Pitfall! on the Atari 2600 pioneered the action-platform/runner genre,” said Gordon Hall, Activision Mobile’s Chief Creative Officer .“We loved Pitfall! then—along with millions of gamers around the world—and we still love it now. In fact, it was the game that inspired quite a few of us to seek a career in game development. This new incarnation delivers a best-in-class experience of the game for iPhone, iPad and iPod touch. The team has kept the elements that made the original so much fun to play, and merged them with a cool, retro HD art style, updated controls and play mechanics to keep both old-school fans and newcomers happy. We’re really excited to kick off Pitfall!’s 30th birthday by rebooting the franchise for the mobile audience.”

The new Pitfall! App is available for purchase today from the App Store for iPhone, iPad and iPod touch for $0,99. 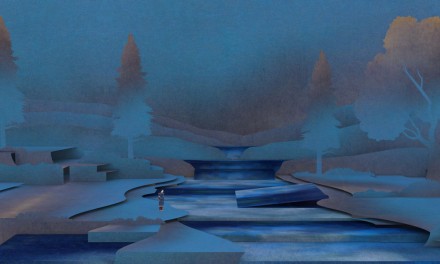