Metal Gear Rising: Revengeance, the hack-and-slash spin-off created by Japanese studio Platinum Games, the developer behind titles such as MadWorld, Bayonetta and Vanquish, has a release date of 21st February 2013 in Europe according to a new Gamescom trailer released by Konami.

Metal Gear Rising: Revengeance, which marks a departure from the stealth-based gameplay of the Metal Gear franchise, takes place several years after the events of Metal Gear Solid 4: Guns of the Patriots,  and the story focuses on the former cyborg agent Raiden, rather than Solid Snake, who is to be encountered by cyborg enemies while aiding in the rebuilding of an unknown country.

Metal Gear Rising: Revengeance will be released on the PS3 and Xbox 360. 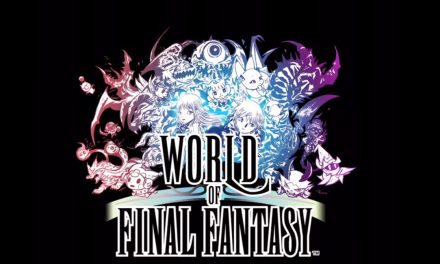