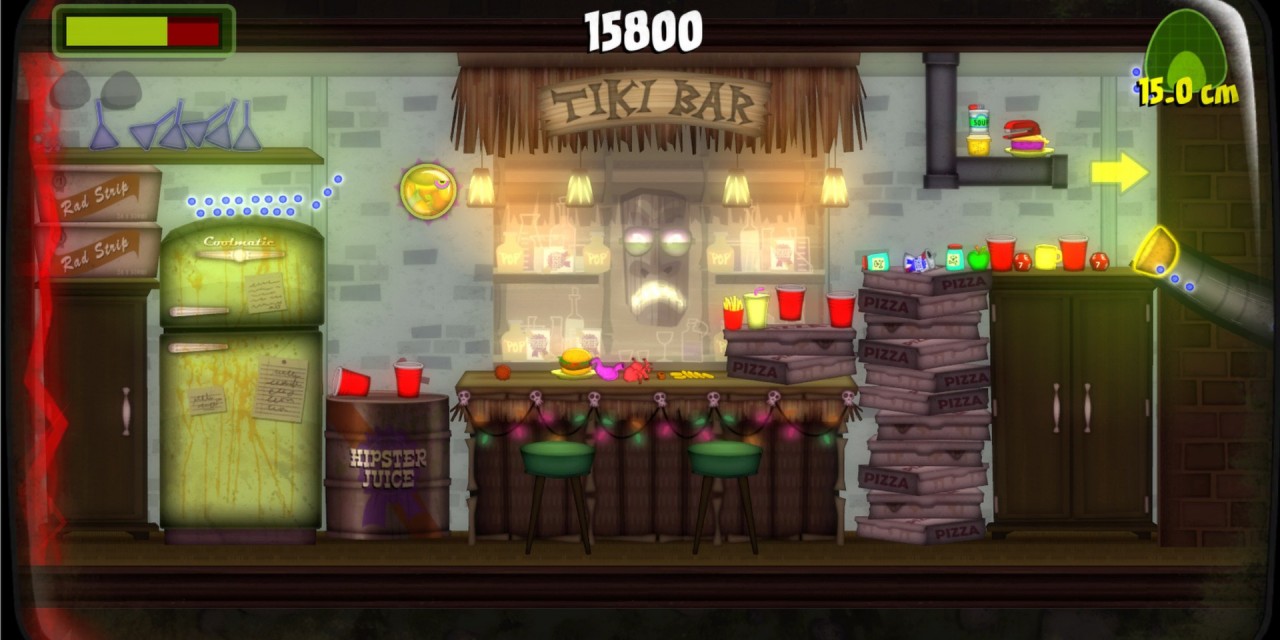 Indie developer DrinkBox Studios have today announced that Tales from Space: Mutant Blobs Attack, one of the hit launch titles on the PlayStation Vita, is now available for the PC via Steam.

Tales from Space: Mutant Blobs Attack is a side-scrolling puzzle platformer where gamers take rhe role of an ornery mutant blob that, who after being held captive in a lab influenced by retro sci-fi movie from the early ’50′s, escapes into the world and sets out to eat its way to freedom. 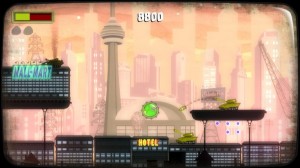 Those interested can pic Tales from Space: Mutant Blobs Attack from Steam for a discounted price of 6,29€ until August 22nd.